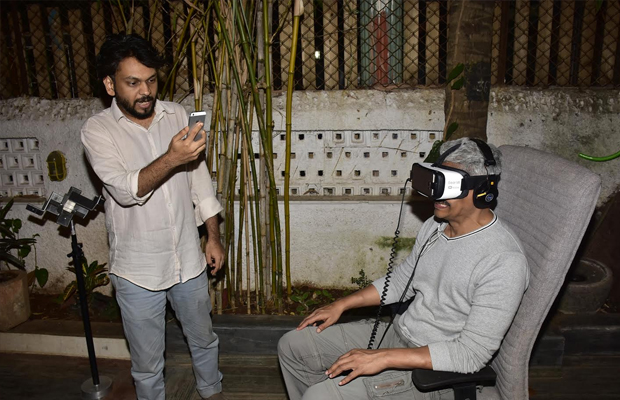 Memesys Culture Labs launches Asia’s first platform for VR journalism. ElseVR Channel, the most disruptive idea in narrative non-fiction and journalism to emerge out of Asia, is finally here.

A platform for stories in Mixed Reality, ElseVR uses VR to grant the audience an entry ‘into’ the story. With three cutting edge VR documentaries launching in the first issue, ElseVR channel is the latest venture by Memesys Culture Labs, founded by filmmaker Anand Gandhi.

“The ability and the desire to transmit know how, intention, and insight to others around us have co-evolved with humanity itself,” says Anand Gandhi. “Mixed reality is a huge milestone in that human project of record keeping, perspective sharing, empathizing, and merging with the ‘other’, a project that began with the first cave painting, or even earlier.”

Khushboo Ranka, co-director of the acclaimed political drama, An Insignificant Man, is the Editor-in-Chief and Shubhangi Swarup, a journalist, is the Executive Editor of ElseVR channel. Published online, each story is an in-depth collaboration between formidable filmmakers, writers, and designers to amplify the power of narrative.

“VR presents an exciting opportunity and challenge in journalism. It expands the canvas to placing another world around you. But as practitioners and first movers, we are literally inventing the language with every shot, every cut, every choice we make in constructing these films. It’s a new world and we’re surprised by it every day,” says Khushboo, about the emerging medium. 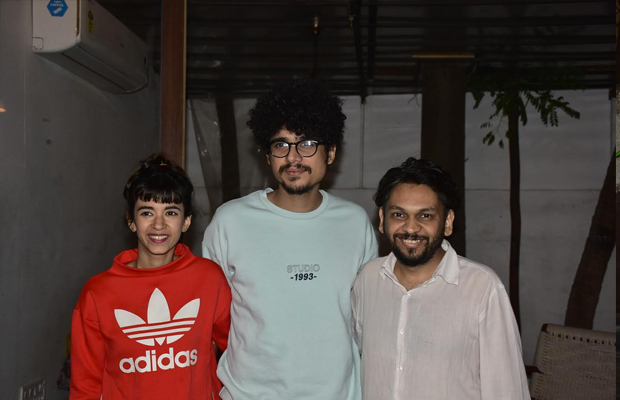 At the centre of each story is an active voice. An Adivasi. A feminist. A Dalit activist. A flood victim. All confronting and challenging the dominant paradigm of development, patriarchy, and caste. “The stories in our inaugural issue make it possible for the viewer to stand at the edge of a coal mine and experience the umbilical attachment an Adivasi feels towards her land,” says Shubhangi Swarup, Executive Editor of ElseVR. “Another story allows us to join a group of female activists as they try, persistently, to exercise their legal right to enter a temple. Yet another one lets us witness the spontaneous uprising that occurred in Gujarat, to protest against the violence of gau rakshaks. The complexity of each story is reflected in our use of various mediums, but the courage of each subject comes through effortlessly.” 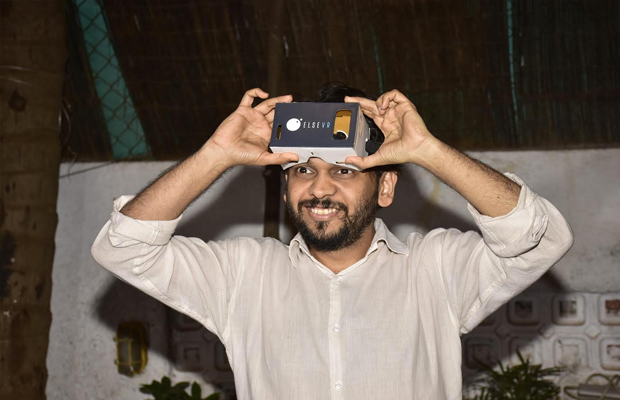 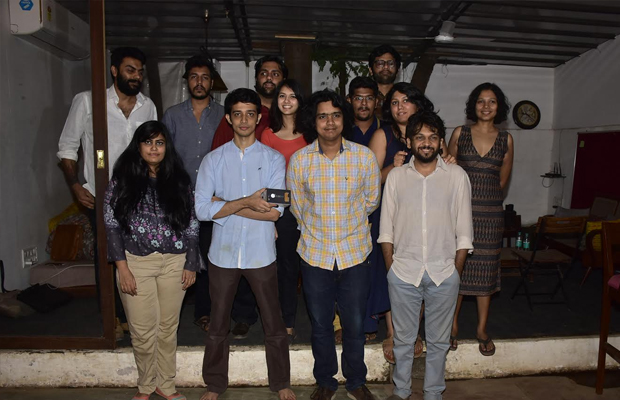