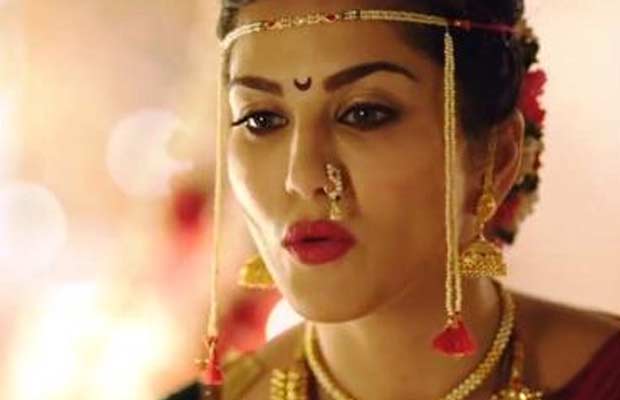 [tps_footer]Sunny Leone in a double role is the best double entendre in this adult ‘comedy’. As Lily and Laila Lele, Leone is given an opportunity to show more than her curvaceous form and come hither looks. It also says something that her acting prowess is second only to Vir Das in this ensemble of idiocy.

Vir Das and Tusshar Kapoor play two s**-addicted friends Aditya Chotiya and Sunny Kele whose ‘chicks-ray’ stops responding to the Lele sisters. Instead the boys imagine the twins as demure brides-to-be. The Lele sisters run a rehabilitation clinic for s** addicts, however not once do we see them conducting any therapy. The chase to win over the girls the boys to Thailand where they encounter Lily’s wheelchair-bound fiancé (Shaad Randhawa), the twins’ gay brother (Suresh Menon for the umpteenth time in the same stereotyped role) and Asrani as the father who has no control over his three out of control children. A handful of cameos from last week’s Kya Kool Hain Hum 3, written by the same writers as ‘Mastizaade’ – Mushtaq Sheikh and Milap Zaveri (also the director) – make an appearance, among them Riteish Deshmukh, Sushmita Mukherjee and Gizelle Thakral. Is it some coincidence that both films were also shot in Thailand and both include disgusting animal related jokes?

Mastizaade has a few amusing moments but numerous embarrassing and crass ones. The jokes and the plot matter not, so let’s move on. I hope someone gets Leone to play a part where she can actually demonstrate if she can act, and we shall only know that when the focus is not on her ample bosom. As for the adult comedy genre, we are still a long way from maturing into writing or acting it out right. What works for comedy is actors becoming the characters and the jokes playing out from the gags and situations. However our actors (Das, Kapoor, Asrani), writers and director (Zaveri) feel the need to underline and amplify ever joke till it stops being funny. Kapoor as a s**-comedy hero – two films back-to-back – is almost as unconvincing as a Sheikh-Zaveri script without references to flatulence, stereotypes effeminate men and bananas.