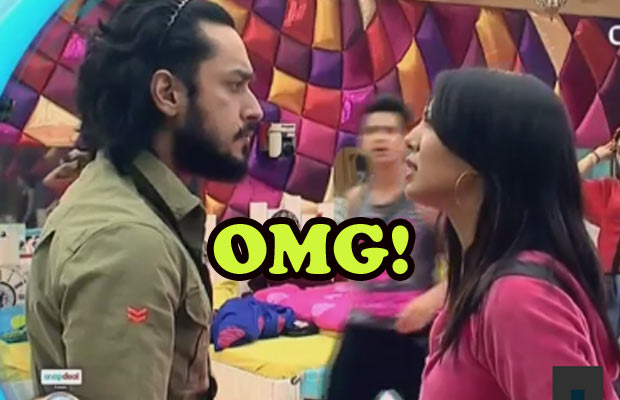 BB9 Hotel task changed the game of the contestants in Bigg Boss 9 house. Soon after Rishabh made his entry in the house, high voltage drama was seen in the house.

The tables and game have changed, the entire house is on the one side while the wild card entrant Rishabh is on the other side. We Exclusively revealed that Rishabh is the new captain of the house who wins the task against Keith for captainship.

Well, this Dabaang girl is surely going to entertain you all in the upcoming episode.