As we all know, the most loved TV reality show ‘Bigg Boss’ is on its way, and the excitement amongst the fans is high. With too many speculations and guesses taking rounds, we exclusively bring you the first look of ‘Bigg Boss’ season 9.

Well, nobody can escape from the watchful eye of ‘Bigg Boss’ and here comes the first look of the show. Like every year, the show comes up with new themes and ideas, and this time we can see that the show is turning up bigger and better with every next season. ‘Bigg Boss’ watchful eye has turned up into a bigger scanner as you can see in the first look itself.

It already showcases that this season is surely going to be greater and different from what the viewers have seen in the past.

Also Salman Khan, who was busy with the shooting of Prem Ratan Dhan Payo, will be shooting for the first promo of the show tonight at Filmcity in Mumbai. The actor who is returning for the sixth time on the show as a host, returned back from Karjat yesterday for the promo shooting of ‘Bigg Boss’ season 9.

The makers of the show have decided to keep Salman as a host as last time the actor couldn’t be part of the extended version of ‘Bigg Boss’, so the TRP went for a toss. Despite of Farah Khan who was hosting the show was doing well; the makers of ‘Bigg Boss’ want Salman Khan itself as a host this time also.

Stay tuned to businessofcinema to catch the exclusive update on ‘Bigg Boss 9‘ contestants and the new format of the show. 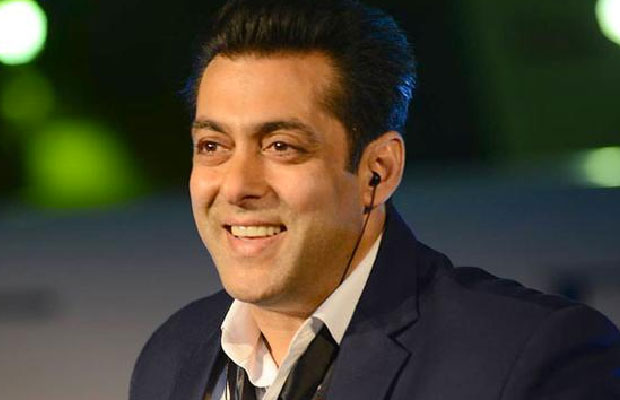 Also Read: Guess What Lovebirds Ranbir Kapoor And Katrina Kaif Did In Thailand