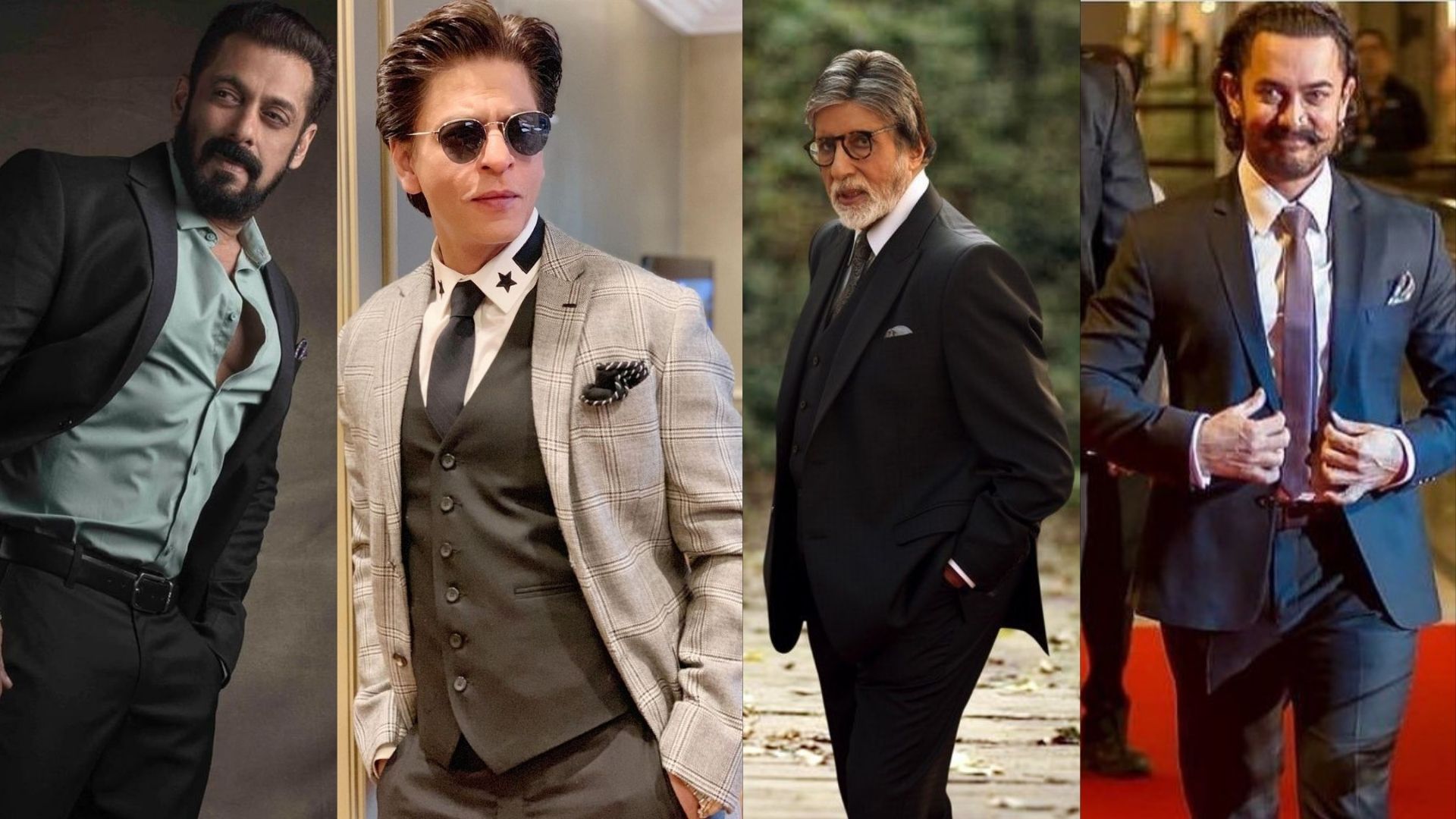 Bollywood and wealth are inextricably linked. While we all know that Bollywood actors live luxurious lives, some have amassed far more fortune than we can imagine. The following is a list of the top seven wealthiest actors.

With a net worth of $ 600 million, he is India’s richest actor, filmmaker, and television personality. Khan, also known as the Badshah of Bollywood, has acted in over 80 Bollywood films. He received his bachelor’s degree from Hansraj College. Khan spent a lot of time as a student with the Theatrical Action Group (TAG) of Delhi, which was directed by theatre director Barry John.

Amitabh Bachchan is India’s second richest actor, with a net worth of $400 million. Bachchan rose to prominence in the 1970s as the archetypal Bollywood role of “Angry Youth.” Harivansh Rai Bachchan, a well-known Hindi poet and playwright, was Amitabh’s father. Amitabh was labelled the “Shah of Bollywood.” and appeared in almost 200 films over his five-decade career.

He reigned the 80s, 90s, and 20s and continues to do so, demonstrating his diverse talent. Over the years, he has also hosted “Kaun Banega Crorepati.”

He is also India’s richest actor, a fantastic dancer, and a multi-talented personality. He began his career in the 1980s, and today his entire assets are estimated to be approximately $ 370 million (INR 2680 crores). Aside from being a superstar, he is also well-known for his dance moves. In 2020, he will be the highest-paid actor in the world. Because of his excellent features and beautiful body, he is regarded as the most handsome actor in Bollywood. Because of his outstanding performance in the film “Koi Mil Gaya,” he received extensive admiration. Throughout his career in Bollywood, he has been noted for his memorable and diversified roles.

Akshay Kumar is one the richest actor in India, a producer, and a martial artist, with a net worth of $325 million. Rajiv Hariom Bhatia (also known as Akshay Kumar) was born in Amritsar, Punjab, India on September 9, 1967. He has directed almost a hundred Hindi films. There are a total of 125 films. He has also been nominated for several Filmfare Awards. He has ruled the industry since he was young and dynamite in the 1990s and continues to do so today.

With a net worth of $ 260 million, Salman Khan is also India’s richest actor and television personality. Khan has over 130 film and television credits and was placed 82 on Forbes magazine’s list of the “100 Highest-Paid Celebrity Artists.” Salman made $ 40 million between June 2017 and June 2018. Salman made his film debut in 1988 with “Biwi Ho To Aisi” and won the Filmfare Award for Best Male Debut for his second film.

With a net worth of $360 million, this handsome hero is the third richest actor in the cinema industry behind Amitabh Bachchan. He rose to prominence in the 2000s as a result of his work in action films such as “Dabangg,” “Wanted,” and “Bodyguard.”

He is a well-known and successful Indian actor, as well as the richest actor in Bollywood, with a net worth of $225 million. Aamir Khan is a director, actor, producer, and writer best known for his award-winning films “Raja Hindustani” and “Lagaan.” He is now directing the most successful Bollywood film “3 Idiots.” Mr. Perfectionist is another moniker for him.

With a net worth of $225 million, the perfectionist of the Bollywood industry is also wealthy. His parts in “Jo Jeeta Wahi Sikandar” and “Dil Hai Ke Maanta Nahi” in the 1990s, as well as “Ghajini” and “Dangal” in the 1920s, are notable.