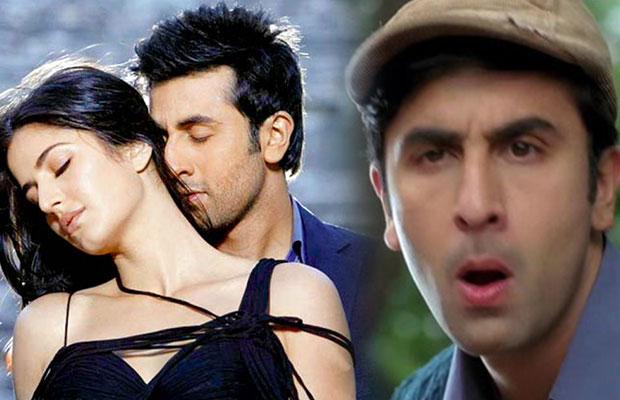 Bollywood heartthrob Ranbir Kapoor, born on September 28, 1982, turns 34 today. Well, age is just a number as the actor is looking handsome day-by-day. His good looks and his talent are the prominent factors that make him popular and lovable among his fans. Although he is not on any social networking site, the actor still has a huge fan following. He might be giving a few flops from last few years, but that does not question his acting potential. Ranbir is one of the finest actors among a current lot in Bollywood.

With his upcoming film, Ae Dil Hai Mushkil, he showed us he is a gem in Bollywood. The trailer is a hit and his lip-syncing to the songs of the film left everyone astounded. Talking about the songs from his films, they have always been so realistic that youth can relate to it completely; be it a love song, heartbreak song or a motivational one.

Have a look at a few songs from his films to which youth can completely relate: