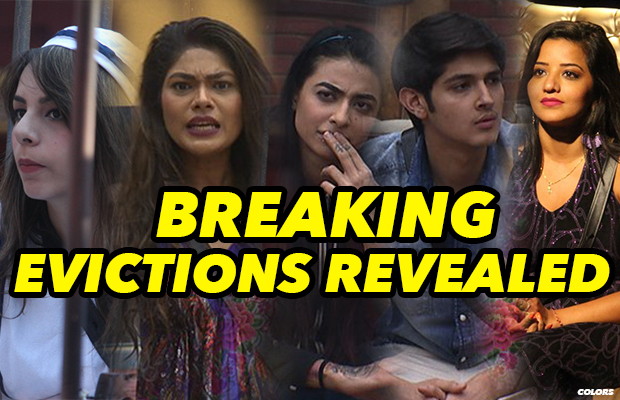 This week of Bigg Boss 10 was one of the unexpected and controversial weeks of the season. Things turned out to be ugly on the show after troublemaker Om Swami threw his pee on Rohan Mehra and VJ Bani. Om Swami stooped to a new low and the incident left the whole house shaken. The makers immediately took a drastic step of throwing him outside the house. This was the only fair decision that makers could take for the housemates.

Amid all the tensions, drama, fights and what not, the fear of elimination is still lingering over the nominated contestants Lopamudra Raut, Rohan Mehra, Nitibha Kaul, Monalisa and VJ Bani. Om Swami, who was already nominated for this week’s eliminations, has already been kicked out of the show. Now one out of the 5 nominated contestants will leave the house after surviving 12 weeks in the game. We EXCLUSIVELY reveal, who gets evicted from the show. CLICK NEXT TO KNOW THE NAME OF THE EVICTED CONTESTANT!