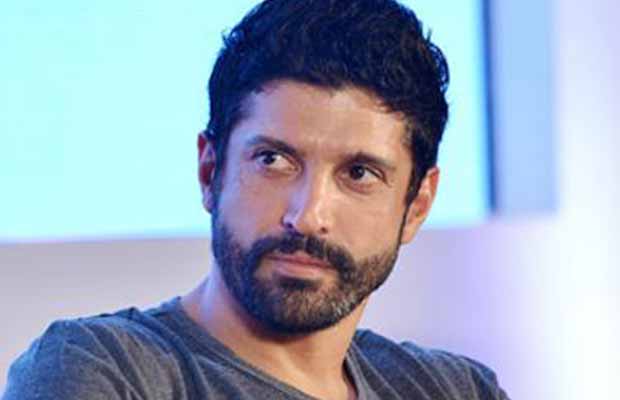 Farhan Akhtar has been effectively reaching out to the young minds of India to create awareness for his social initiative, MARD (Men Against Rape and Discrimination).

The initiative which was started 5 years ago by Farhan Akhtar has brought about significant positive impact amongst the youth, who have been sharing their thoughts on social media.

Farhan Akhtar has been reaching out to the masses spreading awareness regarding the societal evil of rape and gender discrimination via his music band Farhan Akhtar Live.

The actor has reached out to 150 cities across the globe in half a decade, hosting music concerts.

Farhan Akhtar has been successfully conveying awareness about MARD by channeling the power of music.

Farhan Akhtar’s MARD initiative in association with his music band Farhan Akhtar Live is one of a kind social movement that has been successfully reaching young minds since the last 5 years. Speaking about establishing the unique format of social awareness,

Anurag Rao Founder Canvas Talent Co-founder Farhan Live and MARD, “Developing an artist like Farhan was a great opportunity for us. Since its inception we have reached many milestones. From becoming India’s A list touring acts, starting MARD, writing new music and creating a 360 artist model around him. It’s not just about the music anymore, it’s about the the experience of music and that’s what Farhan Live is.”

Students and attendants of Farhan’s concerts have reached out to the actor on social media speaking about the impact he has had on them.

MARD is an initiative which is very close to Farhan’s heart. The actor had started the cause in wake of an unfortunate incident closer home with the rape and murder of his lawyer and colleague Pallavi Purkayastha by the watch man in August 2012.

5 years to the appalling incident, Farhan continues to actively contribute to the initiative, dedicating time for tours and visits across the globe to spread awareness.