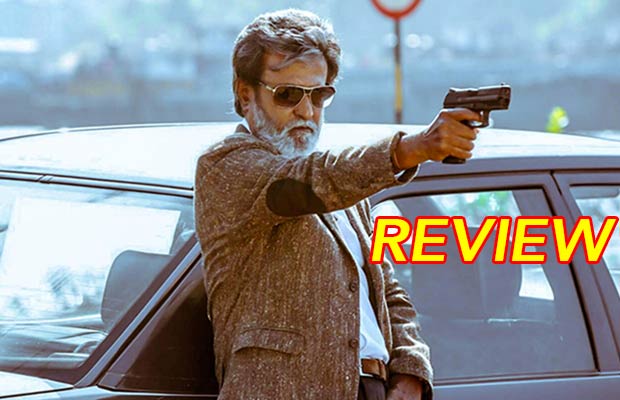 Reviewing Kabali is as much about actually dissecting and analysing the filmmaking, technicalities and engagement of the narrative as it is buying into the entire Rajnikanth mythology. His demi-god stature, the hype around a Rajni release and the in-cinema hysteria lend to the experience of watching any film with this Tamil superstar at its centre.

The version of Kabali that I watched was dubbed in Hindi. This meant that the in-cinema experience was rather tepid. But that could also be a result of the absence of Rajni of folklore. Besides posturing, hands thrust into pant pockets, he does very few flamboyant things: No twirling of sunglasses, no fancy tossing of cigarettes. This is an older, slower man, playing an older character.

I also wondered how much of the story was lost in translation. I found myself confused by many plot points and the introduction of random characters. It took me a while to understand that gangster Kabali, just released after twenty-odd years in a Malaysian jail, returns to the outside world to avenge the death of his family, especially his wife and unborn child. He also wants to restore some sort of order to the lawless Malaysian underworld where drugs and sex are the main commodities. Kabali is a do-gooder gangster who runs a rehabilitation centre for drug addicts and the wayward and assists in uplifting marginalised Indian migrants in Malaysia. But what his underground money earning schemes are was unclear.

Towards the middle, you learn that his daughter is still alive (Dhansika) and gradually you find out that so is his wife Roopa (Radhika Apte). More than the revenge saga, it’s Kabali’s slow discovery of the existence of a family he thought was long dead that is the soul of this film.

Somehow that reunion trumps Kabali’s revenge against Tony Lee (Winston Chao) and his henchmen. There is also a running comment on the history and struggles of Tamil migrants in East Asia which adds a layer to the otherwise oft-told tale. If it wasn’t for Rajnikanth’s commanding presence, all the bling and garish costumes, Apte’s lovely saris and the pulsating background music would have been the only takeaways. But then none of this matters, does it, when you have Superstar Rajnikanth brandishing a gun and straightening his suit jacket in a way that somehow seems special.