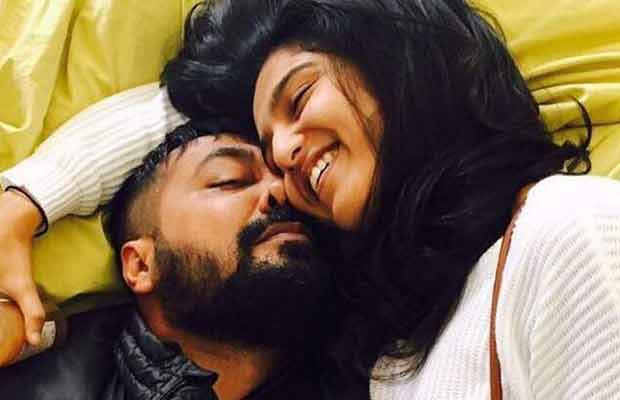 Anurag Kashyap is a well-known director who is famous for his out-of-the-box plots of his movies. He is credited with directing movies like Raman Raghav 2.0, Dev. D, Bombay Velvet, and many others. Although his movies are not blockbusters, they are renowned for their plots. He is generally in the news whenever his movies are about to be released but, today he is in the news with something that has nothing to do with movies.

The 44-year-old director’s love life is again under the scanner. Last year, a photo of him and Shubhra Shetty lip-locking on the streets of NYC had gone viral. The news of both of them dating each other has been doing the rounds for a very long time now. Shubhra Shetty works in Anurag’s production house, Phantom Films. And now it seems that the filmmaker has decided to clear the air rising over his alleged relationships. He has taken over Instagram and is posting lovey-dovey pictures of himself with his ladylove Shubhra Shetty.

Anurag and Shubhra have been dating each other for more than a year and it is also reported that they are in a live-in relationship. The filmmaker was earlier married to film editor Aarti Bajaj with whom he has a teenage daughter and then he married Kalki Koechlin. Kalki and Anurag are divorced for a long time now. Let’s see how it will go with Mr. Kashyap this time. Maybe this time he has found ‘real love’ in young Shubhra Shetty who is 21 years younger than him and only a few years older than his teenage daughter. Doesn’t matter, does it? After all, age is just a number and love is blind.

Negotiating our way around fifth Avenue #NYC with @aaliyahk9