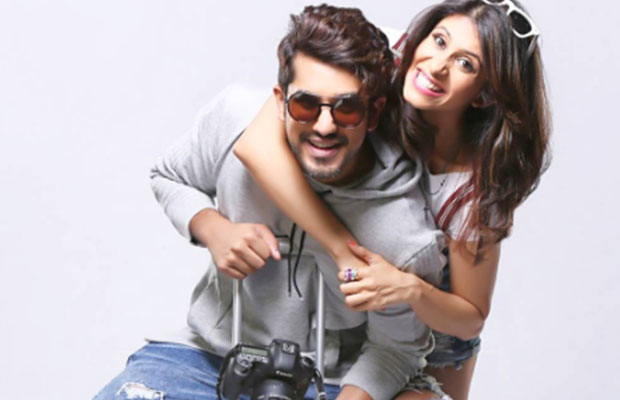 Well, don’t you think that Kishwer Merchant and Suyyash Rai make one hell of an adorable couple! They were always seen together, in the beginning, being totally inseparable and have stayed the same. The have been which each other through thick and thin and have never gone apart.

We even went all aww when Suyyash made a media statement saying that he and Kishwer were surely getting married this very year.

The statement was followed by a picture uploaded by Kishwer Merchant of her henna –clad hands and feet on Instagram. What got us further excited was her caption on the picture saying: “Surprise Coming Up!” 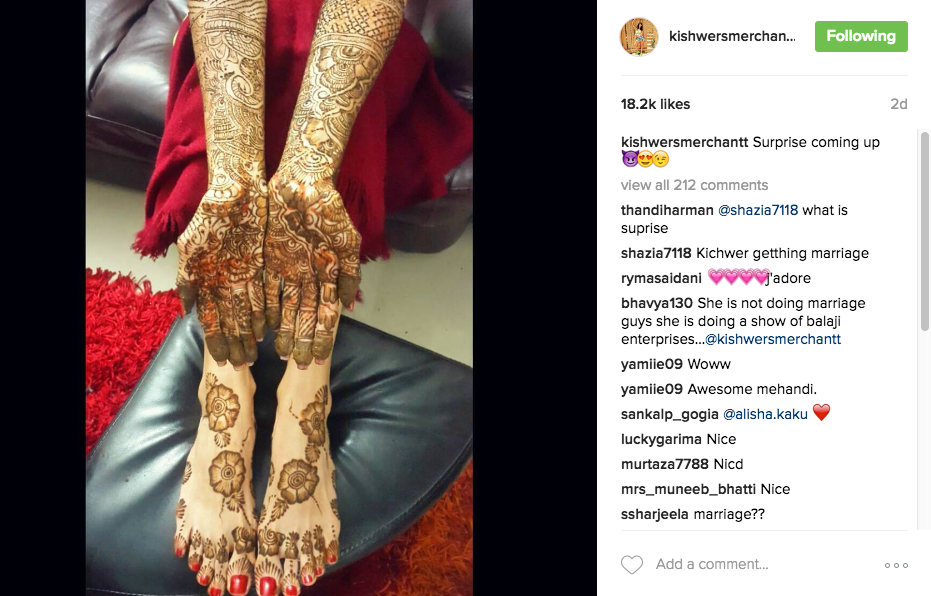 Now, if this isn’t exciting then we don’t know what is!

The couple has always been in the news for their romance. Suyyash even shared an extremely cute picture of the two napping together resting on their pet doggie.

The picture even had an adorable caption saying, “happy family” 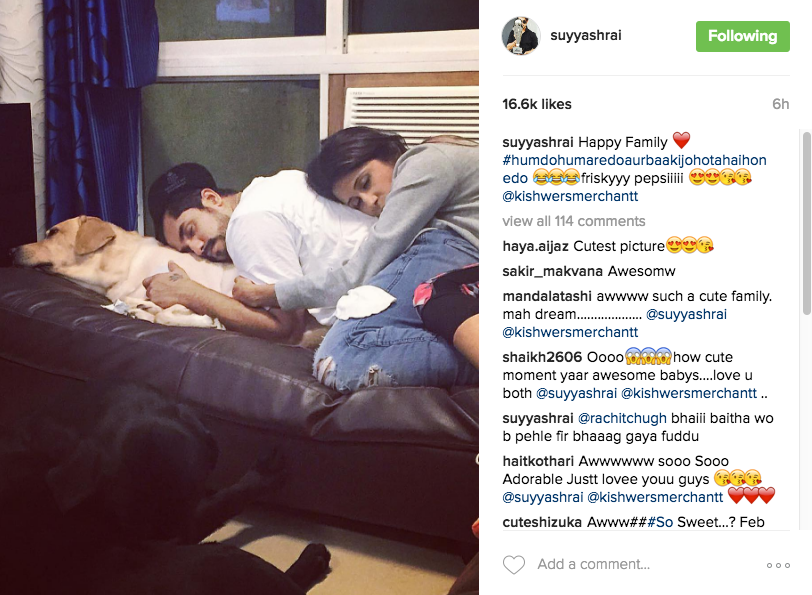 Now both these pictures have been creating a tremendous buzz in the fans of the couple. People can’t stop speculating the possibilities and are going on anticipating the good news.

Well, we confess that we too can’t control obsessing over the possibilities of this wonderful news! Suyyash and Kishwer, just break the silence, already, guys!