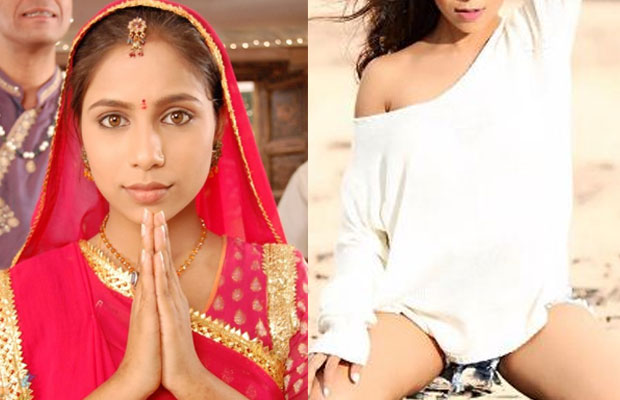 Veebha Anand has famously portrayed the character of Sugna, village belle in Balika Vadhu and also as Navya Naveli, a behenji in MTv’s popular youth show, Kaisi Yeh Yaariyan. From then on she has done only roles that expect her to be demure such as Sanskaar Laxmi, Yeh Hai Aashiqui and Subhadra or Goddess Yogmaya in Mahabharat.

Veebha believes in keeping a low profile about her personal life or her social media interactions. She began her career playing lead actor Anandi’s sister-in-law Sugna in Balika Vadhu and played the role for around 4 years before she quit. From them on she did multiple shows and seemed like she was never out of work.

This 26 –years- old actress is just like any other regular girl of her age. One look at her Instagram profile and we realise she loves to get clicked, go on vacations and party hard.

Her fans and followers were in for a pleasant surprise when this tele-star redefined herself, pulling out of her onscreen image from demure to bold.

She posted a few photos from a photoshoot she recently must have taken on her Instagram page. She looks nothing but glamorous! Complete opposite of how we see her on screen. She just didn’t put up stunning pictures of herself, but also gave each one a thoughtful caption which give us a peek in the strong woman she is.

Check out the pictures here. 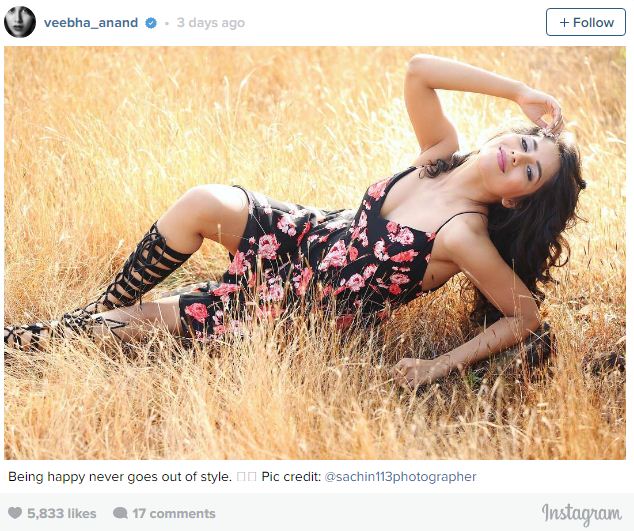