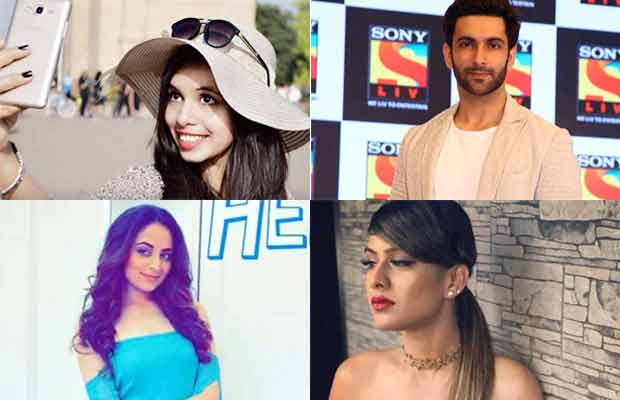 This leaked celebrity list of Bigg Boss 11 contestants will leave you surprised.

The most controversial reality show Bigg Boss, which sees Salman Khan as a host, is back in the news and has already piqued the interest of the viewers. This time again, commoners will be seen participating on the show along with the celebrities. Bigg Boss 11 is expected to go on to a new level and for which, the makers of the show are leaving no stone unturned. The auditions for the commoners have already begun.

While the commoners have geared up to rock the small screen once again, we have come across a leaked list of celebrity contestants, who have been approached for the show. Yes, you read that right! A lot of names from the television and Bollywood industry have come up. Believe it or not, social media sensation Dhinchak Pooja is also speculated to be a part of the show. We are already speechless! However, we can’t say for sure if the names in the list are final.

Check out the list of the contestants that is doing rounds on the Internet: 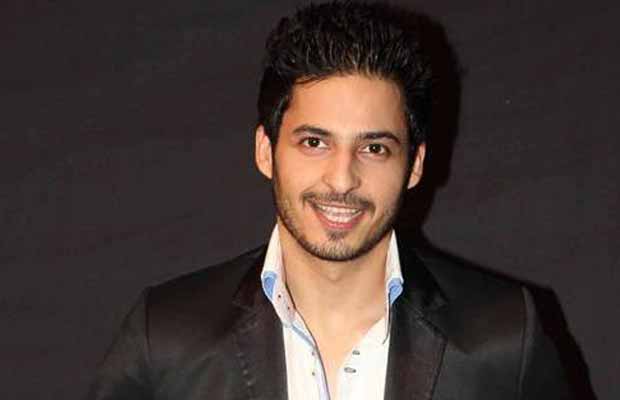 MOHIT MALHOTRA: Malhotra started his career with the reality show Spitsvilla 2 and appeared in TV shows like Mitwa Phool Kamal Ke and Sasural Genda Phool soon after. Since then he has appeared in many television serials. He was last seen as Yash Mehra in Zee TV’s Jamai Raja.