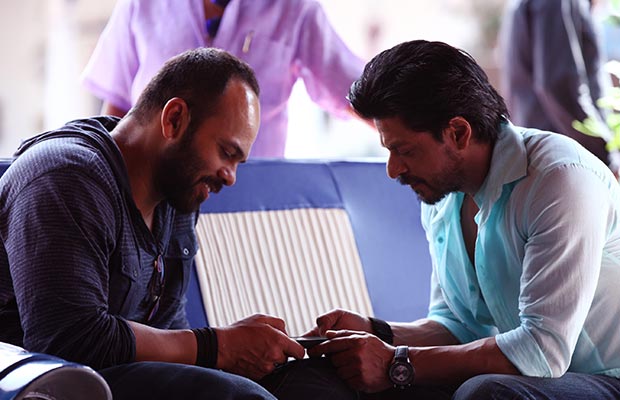 Rohit Shetty: Known for his love to crash cars in his film through action stunts, Rohit Shetty never fails to deliver entertainment. After laying low for the whole year Rohit ended the year with a bang with his film Dilwale starring Shah Rukh Khan, Kajol, Varun Dhawan and Kriti Sanon. The film is still creating a wave among the crowd who are rushing to theaters to watch this romantic action film.