Finally, the day has arrived! Yes, Coldplay is all set to perform in India along with other high profile Bollywood stars like Katrina Kaif, Ranveer Singh, Parineeti Chopra, Alia Bhatt among others at MMRDA ground in Mumbai. This is one of the biggest concerts happening in India this year.

Also, mommy-to-be Kareena Kapoor Khan is expected to come on the stage amid thousands of fans. The stage is all set and the show has opened with a bang. Bollywood stars Arjun Kapoor and Parineeti Chopra have started the Global Citizen India concert.

The long day will witness Arijit Singh’s concert followed by various performances by the stars. PM Narendra Modi is also expected to join the audience through video conference. There’s a lot more coming from the grand event but meanwhile, check out some amazing photos of Arjun Kapoor and Parineeti Chopra. The madness has begun! 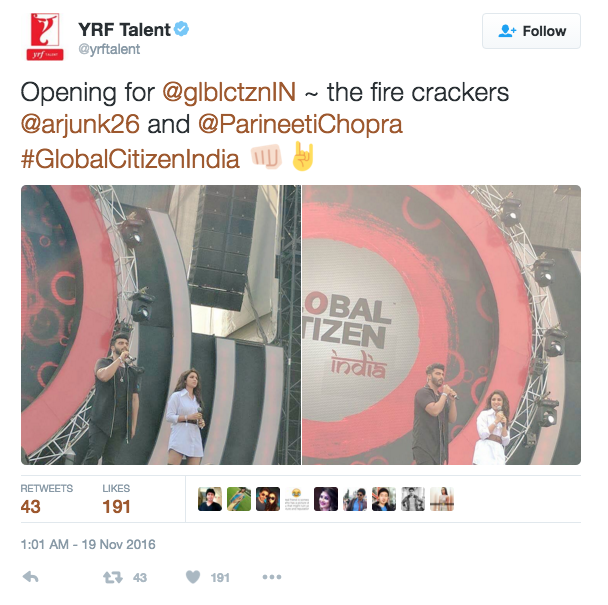 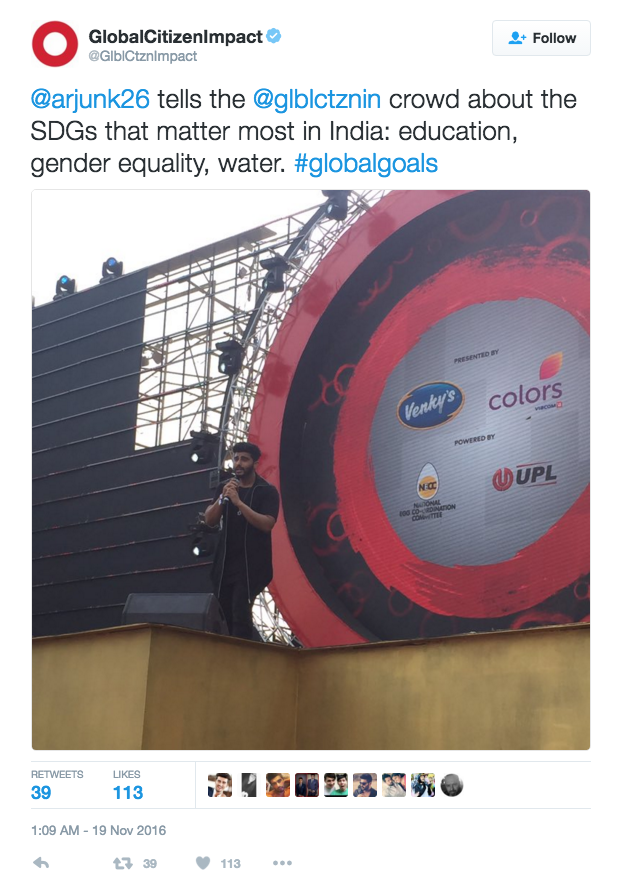 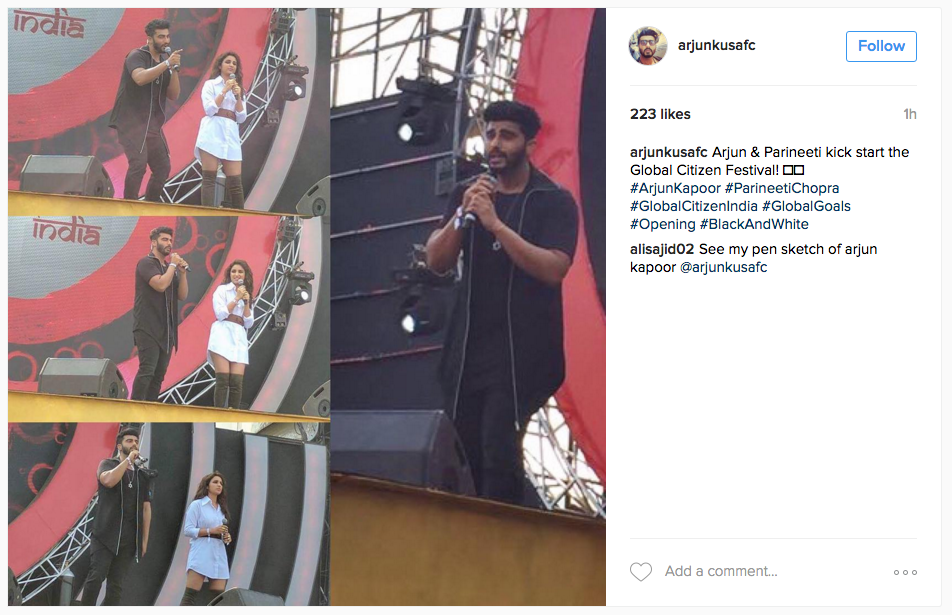