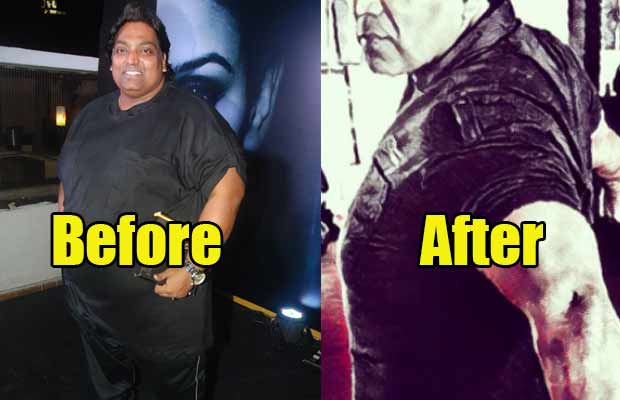 Ganesh Acharya has surprised everyone by losing around 85 kgs in just one and a half years!

The Bollywood choreographer, director and an occasional actor Ganesh Acharya has been famous in the industry for the funky dance moves which he innovates for the actors.

Whether it is Katrina Kaif’s awesome moves in Agneepath’s ‘Chikni Chameli’ or Ranveer Singh’s quirky steps in Bajirao Mastani’s ‘Malhaari’, it is Ganesh Acharya who has to be given credits for those memorable dance hits. But sadly, the choreographer has always been body shamed because of his fat body.

But shutting everyone’s mouth the choreographer has gone under a surprising transformation. He has been working out in the gym to gain a shape which has shocked everyone. Within a span of one and a half years, Ganesh has lost as much as 85 kilos. Now isn’t that praiseworthy?

The choreographer has been sharing some videos from the gym where he can be seen working out.