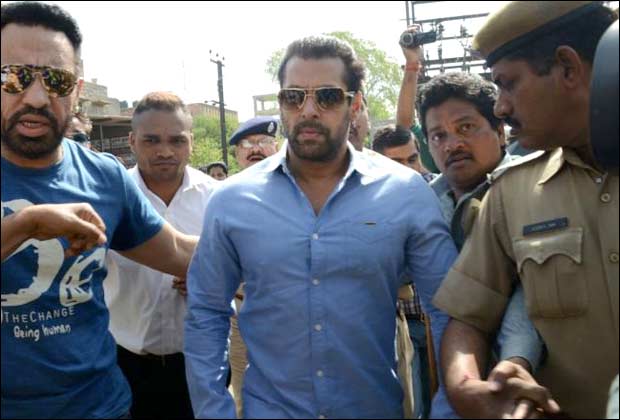 [tps_footer]Salman Khan ’s hit and run case has been a confusing case since it came into trial. There is yet no conclusion to the case and Bombay High Court is yet to decide on Salman’s appeal against conviction. Last week, the Court had asked for two more days to review the case more closely in order to not to neglect any important detail. However, the case was dictated in an open court on Monday as well as Tuesday.

The significant update on the case until yesterday was that HC was likely to discard Salman’s bodyguard Patil’s statement. Patil had stated that Salman Khan was behind the wheels when the incident took place. The Court has now come to a conclusion that Patil’s statement cannot be fully relied upon as there might be some flak involved.

Patil was one of the prime witnesses of the hit and run case. Additionally, HC also identified some inconsistencies in the blood samples that were provided as the proof for maintaining that Salman Khan was drunk when the incident took place.

The sessions court had convicted Salman of culpable homicide not amounting to murder and Salman Khan challenged the decision. The case took a massive turn when Court observed that the prosecution had failed to establish a solid proof that proved that Salman was under the influence of alcohol while driving.

The 2002 hit and run case is likely to get its conclusion today. Referring to the past, in the year 2002 Salman Khan’s car rammed into the pavement injuring four individuals and killing one person. The case has been a tricky one with loads of witnesses changing their course. The justice too received loads of criticism for the prolonged hearings and its procedures.

According to reports, the final verdict will be read out today i.e. Thursday.[/tps_footer]