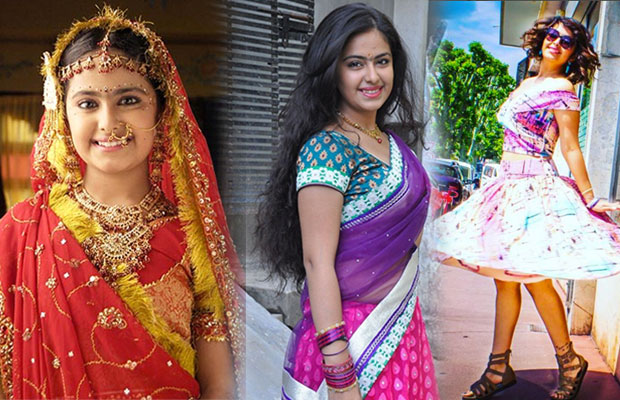 Remember the journey of her from tears to smiles? Yes, we are talking about television star Avika Gor, who won many hearts with her debut role as Anandi in popular show Balika Badhu. Avika Gor as Anandi of Balika Vadhu became India’s favourite with her work magic on screen. She started her career at a very young age and soon became a popular household name in India and television industry. She was critically acclaimed and won many awards. At present 19-year-old Avika, who was playing a very mature and fearless character of Rolly Bhardwaj in the TV show Sasural Simar Ka, has quit the show. Not to be forgotten, she doesn’t look like what you have seen her on television. Yes, her transformation from little bubbly look to a hot young girl will surprise you.
Let’s take a look at her major transformation and journey from Balika Vadhu to Cannes Film Festival 2016.