Shahid Kapoor and Mira Rajput’s daughter Misha has started walking and her photos are too cute to handle!

It has been quite a while now that the star kid Misha has not got snapped by the shutterbugs. The reason being that the little girl was away in the New York City with her parents Shahid Kapoor and Mira Rajput. But the toddler is back in town and her latest pictures are too cute to handle!

Along with Taimur Ali Khan, Misha Kapoor is probably one of the most famous babies of B-town. No matter where the little munchkin goes, people love to see her clicks.

We recently spotted the little princess with her mommy as she was on her way to school. We have always spotted her being carried in either her father or her mother’s arms. But this time, she surprised everyone as she herself was taking her small baby steps. And we can’t help us saying her snaps are adorable!

Mira was spotted as a cool mom wearing a red top with ripped denim. And Misha was looking a bundle of cuteness in a small strappy top paired with white shorts. 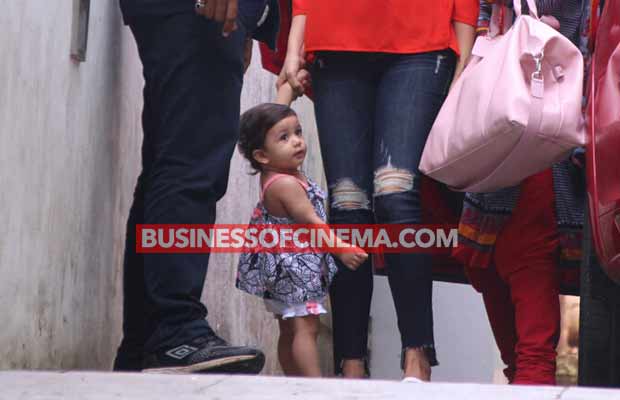 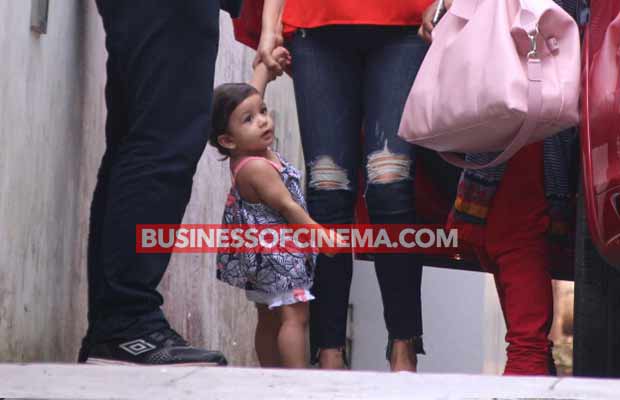 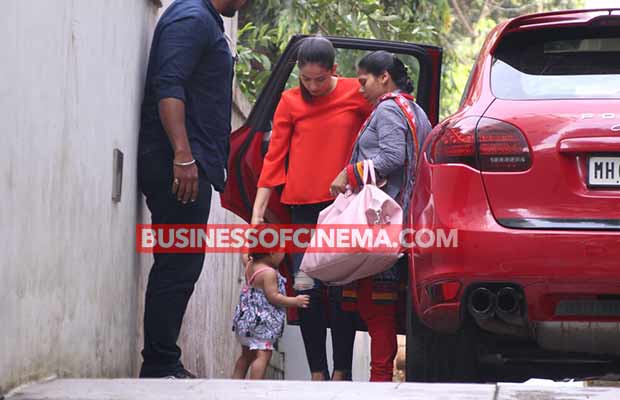 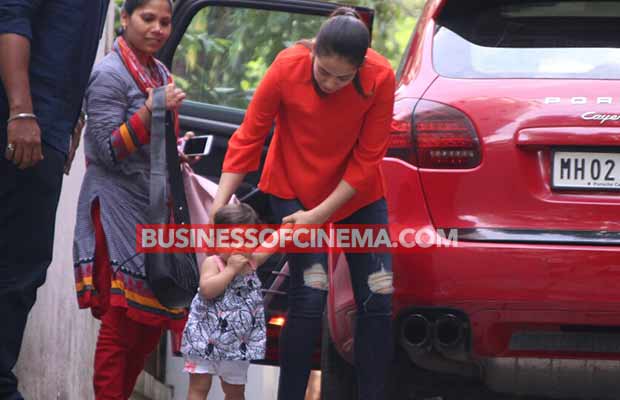 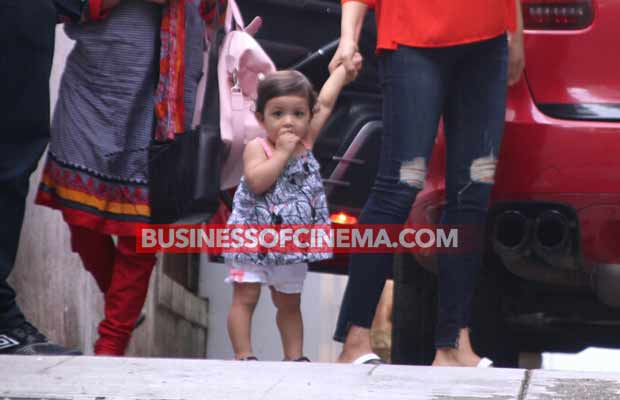 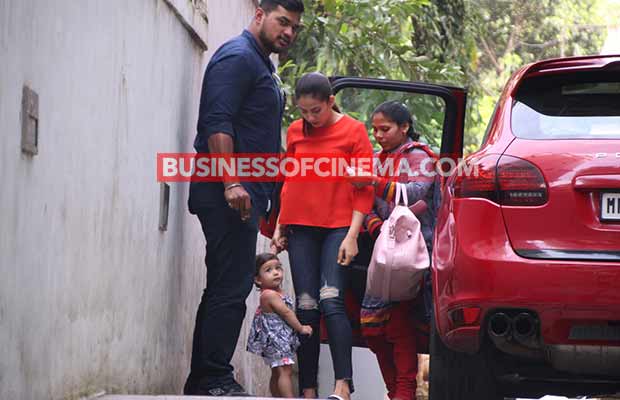 It was last year on August 26, when Shahid Kapoor and Mira Rajput had welcomed their first kid and since then we have been getting some adorable glimpses of the girl. And we always want more of it!

Talking about Shahid Kapoor’s professional front, he is working in Sanjay Leela Bhansali’s ‘Padmavati’. The film also stars Deepika Padukone and Ranveer Singh in pivotal roles. While the actress will be playing the role of Queen Padmini, Shahid will be playing her husband Rana Rawal Ratan Singh. Ranveer Singh will be seen as Alauddin Khilji. The film is slated to release in the festive season of Diwali, this year.