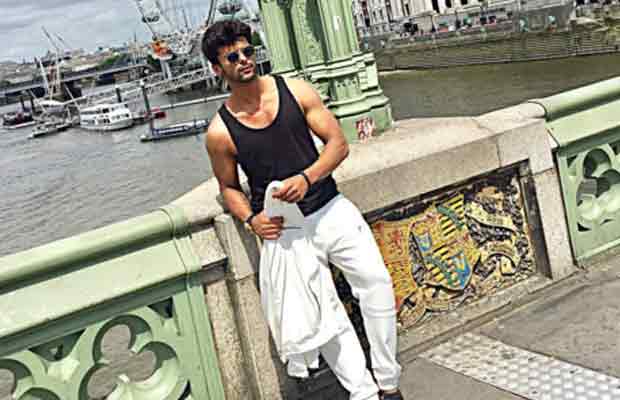 Kushal Tandon was earlier in a relationship with Gauahar Khan, but recently he went to London to meet a girl for marriage.

Kushal Tandon, who shot to fame with his stint in Bigg Boss 7 is currently seen in Sony TV’s Beyhadh. He portrays the role of Arjun Sharma and is the male protagonist of the show. Recently, the actor had taken a break from his work commitments and flew to London on a vacation with his family. The actor had kept his fans and followers updated by posting pictures on Instagram. One of the pictures was captioned: “Tandons in London (sic).”

The followers of Kushal got a good sneak peek of London and his family. But, one thing that the actor did not mention or post on his Instagram handle was that he went to London to meet a girl for marriage. Well, maybe he forgot to mention or maybe he is not willing to open up about it. But rumors have been growing ever since the actor told the production team about his vacation.

Reportedly, when he was going on leave, the production team had asked him to come earlier from London due to certain telecast issues. But, the actor had refused and politely explained it to them that he has prior commitments that cannot be compromised upon. A friend close to Kushal says, ”Now that Kushal is back, the set has been buzzing with rumors of him tying the knot. Obviously, the actor hasn’t revealed anything yet to anybody except those close to him.”

The actor’s personal life has again come under the scanner like many other times. His relationship with Gauahar Khan which started off in the Bigg Boss house did not work when they were out of the house and after a time, they broke up. After that, he has been rumored to be dating his Beyhadh co-star Aneri Vajani and recently link-ups with Ankita Lokhande has been doing the rounds.

While the actor has been mum about everything till now, we are sure he would make a public announcement soon if he is preparing to marry anyone.