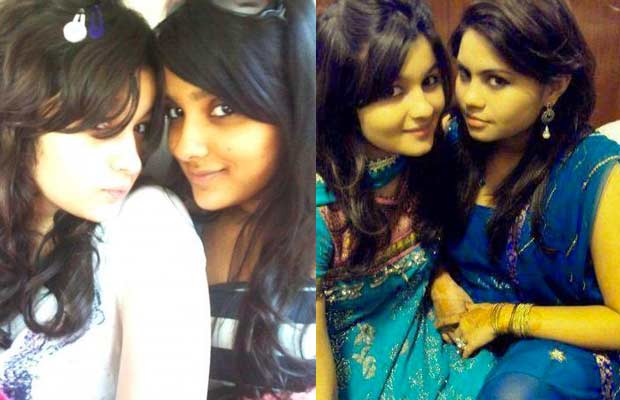 The young Bollywood star, who has already given much-acknowledged films like ‘Highway’ and ‘Udta Punjab,’ is climbing her way up with every project. Her recent release ‘Badrinath ki Dulhaniya’ is doing great in the cinemas.

The actress made a very promising debut with Karan Johar’s ‘Student of the Year,’ starring actors Siddharth Malhotra and Varun Dhawan. Since then, Alia has never looked back. With her performances like ‘Veera in Highway’ and ‘Bauria in Udta Punjab’, the actress has proved that she has a long way to go in the industry.

But the slim and fit Alia, which she appears now, was not the same before her Big Bollywood Debut. Here are some of her unseen pics: 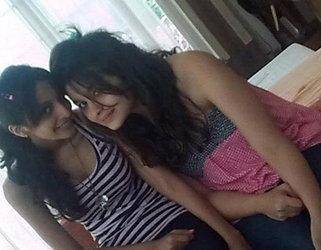 Not many people know that before her debut with Student of the Year, Alia, as a kid, has also starred in Preity Zinta’s ‘Sangharsh.’