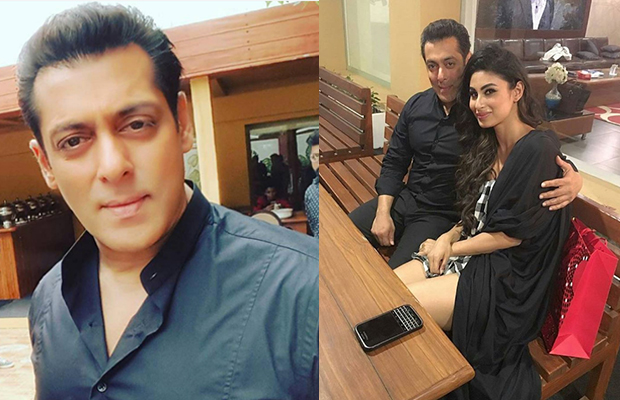 Well, we have got some amazing pictures of Salman Khan spending time with fans and his special guests of Bigg Boss 10 house. One can see in photos, Salman Khan posing and chilling out with this week’s guest and Naagin star Mouni Roy. One can also see in the photos how Salman is chilling out with fans by posing with them for pictures. Before taking over Bigg Boss 10 stage or amid breaks, Salman Khan chooses to relax in his lavish chalet with his guests.