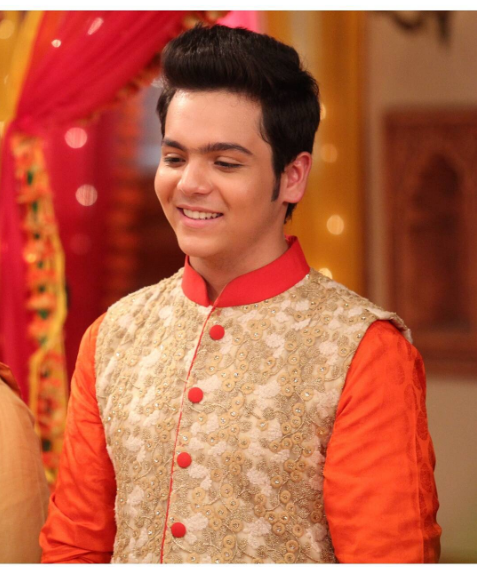 Sab TV’s longest running show ‘Taarak Mehta Ka Ooltah Chashmah’ recently hit headlines after actor Bhavya Gandhi, who played the role of Tappu quit the show. After almost 8 years of association with the show, Bhavya Gandhi decided to quit the show in order to pursue his career in films.  Fans of Tarak Mehta Ka Ooltah Chashmah were quite disappointed with the news, and so where the makers of the show.

However, the makers of the show have found a perfect replacement and you will be shocked to know that the new Tapu looks same as the earlier one.

The search has finally ended as actor 19 year old Raj Anadkat has been roped in for the role of Tapu in the show. One can notice in the photos, Raj resemblance Bhavya Gandhi and it seems, viewers might immediately connect back to the same character. Are you happy with the replacement? Leave in your comments below.

CLICK NEXT TO SEE MORE PHOTOS OF Raj Anadkat!