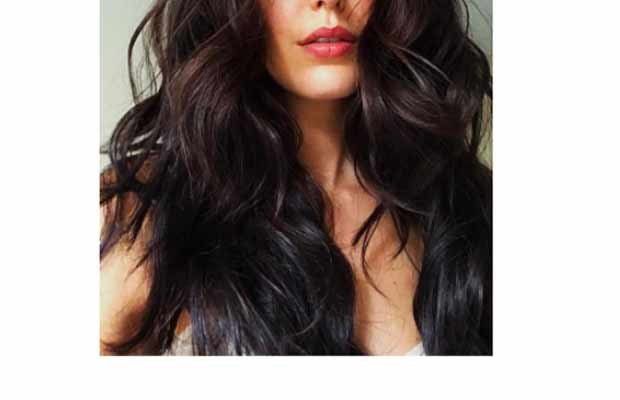 Not only the actress Katrina Kaif, you also need to follow her sister Isabelle Kaif on Instagram!

The Bollywood actress Katrina Kaif has been sharing some cute and cuddled up pictures of herself on Instagram since the day she has made her entry on the social media. It has been just a few months and the actress already has more than 4.5 million followers. And everyone would agree to the fact that Katrina Kaif is one hot actress. But do you all know that she has a sister named Isabelle Kaif, who is as hot as her!

Isabelle Kaif, just like her sister, is an actress. But she also does modelling. She has worked in movies like Dr Cabbie, Summum Bonum and Coming Home. Born in Hong Kong, she had started modelling at a very young age of 14.

It was earlier reported that she might also be making her career in Bollywood. There were reports on the superstar Salman Khan launching Isabelle with a film under his production banner. But sadly that could not be possible.

Although Salman did produce a film featuring Katrina’s sister, Isabelle. He had launched her with his international production venture, Dr Cabbie. The film was produced by Being Human Production House. The actor not only launched the young girl but also praised her acting skills. He even went on to say that Isabelle is more talented than Katrina.

While Katrina’s fan following on Instagram is increasing day by day, Isabelle’s Instagram page is also loaded with some of her hottest snaps. In fact, a few days ago the Jagga Jasoos actress had shared her sister’s click on her Instagram handle writing, “Sunshine sister …. @isakaif.”

Check out some of Isabelle’s pictures here…