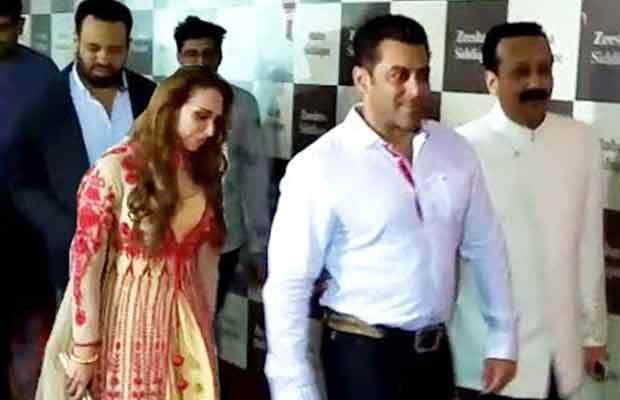 Bollywood actor Salman Khan along with his other family members has arrived at Baba Siddique’s Iftar party.

Baba Siddique, who is known to host the most high-profile Iftar party every year, has hosted another one this year too. Bollywood superstar Salman Khan with rumoured girlfriend Iulia Vantur, sister Arpita Khan Sharma, father Salim Khan, brother-in-law Atul Agnihotri and other family members has shown his presence at the star-studded event.  Salman, who is in talks for his recently released film Tubelight, looks dapper in his formal attire while alleged GF Iulia is looking stunning in Indian wear.

Baba Siddique’s Iftar party is popularly known after he patched up and brought Bollywood superstars Shah Rukh Khan and Salman Khan together some couple of years ago. 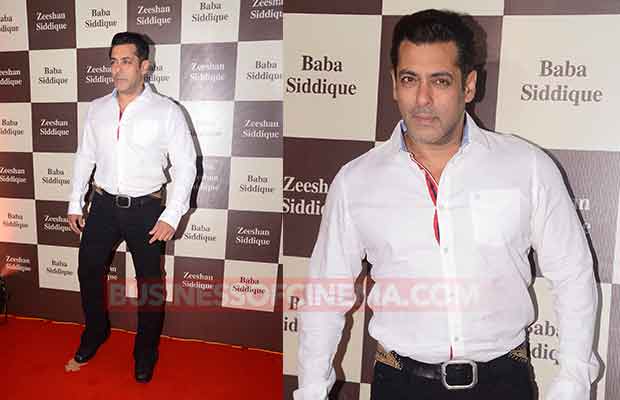