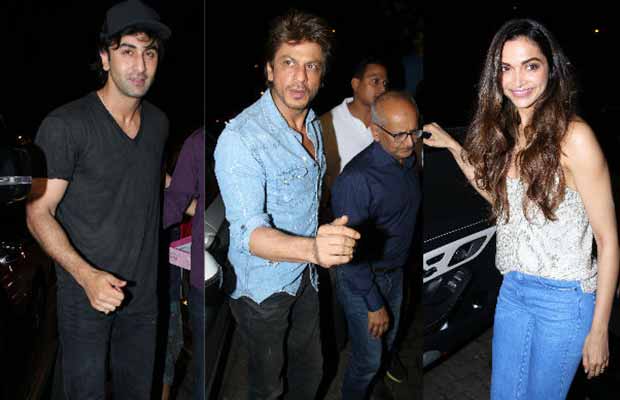 Later in the night, Bollywood celebrities Deepika Padukone, Ranbir Kapoor with Rajkumar Irani, Alia Bhatt and others were seen at Imtiaz Ali’s birthday party, which was a private affair for friends and family.

Deepika, who has worked with Imtiaz in hits like Love Aaj Kal (2009) and Tamaasha (2015), made a stylish appearance in high waist bellbottom jeans that she paired with a grey singlet. On the other hand, Alia Bhatt looked pretty like always in her stylish outfit that she wore with a yellow printed cape.

Talking about the SRK’s upcoming film, the makers are planning to release mini-clips before the official trailer launch.

The first of these trails will be unveiled on Sunday. Talking about it, Shah Rukh said in a statement, “The whole idea of ‘mini trails’ is to introduce Harry and Sejal, the two players amidst the beautiful love story. These trails will serve as moments from their journey which gradually lead to the bigger story that would unfold in the theatres.”

“Imtiaz has a special way of writing and shooting his scenes. Even the most simple of scenes have an underlying emotion or a sub-text within them. These ‘mini trails’ will highlight moments from our film, which Imtiaz so lovingly weaves into his tales. The thought behind these trails is to draw audiences closer to Harry and Sejal.” 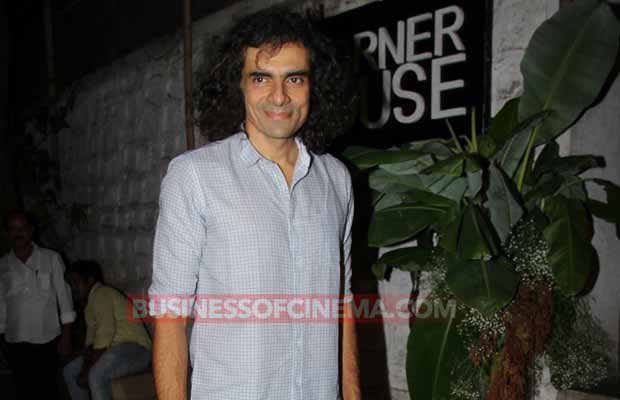