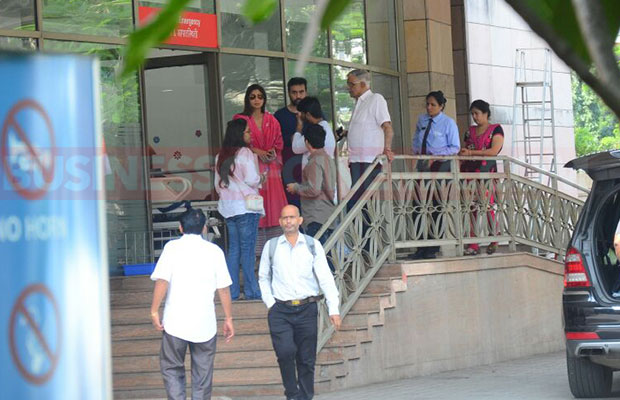 Today, actress Shilpa Shetty Kundra’s father Surendra Shetty passed away due to a heart attack. The news came shockingly to fans as well as the actress. Her father got a heart attack at the Versova residence. The actress and a few of her family members were spotted outside the Kokilaben hospital.

Shilpa is currently judging a dance reality show on Sony TV, Super Dance. Her father, Surendra had produced Indo-Chinese drama film for her titled, ‘The Desire’, which unfortunately remained unreleased. He is survived by his wife Sunanda and daughters Shilpa and Shamita Shetty.

Our heartfelt condolences with Shilpa and her family and may her father’s soul rest in peace.