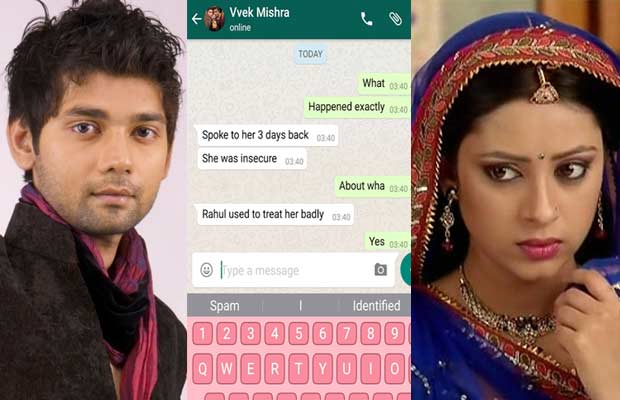 [tps_footer]Television actress Pratyusha Banerjee who was known for her bubbly and outward nature committed suicide yesterday at her residence in Mumbai. The Balika Vadhu fame actress was found hanging at her residence and soon was rushed to Kokilaben Hospital in Andheri where she was declared dead by the doctors.

The very talented and soft-spoken Pratyusha had everything of her own. She made her own space on the screen first from the most popular television serial Balika Vadhu. Later she appeared in Bigg Boss 7 where she made new friends and showcased her unknown side of the life.

Celebrities from across the television industry arrived at Kokilaben hospital last night while some mourned over the young life’s death on twitter. Pratyusha’s family who stays in Kolkata were immediately informed about the shocking incident and have reportedly arrived in Mumbai.

Reportedly, it is said that the actress took this step after her boyfriend Rahul Raj Singh had apparently ditched her with whom she had recently appeared on Power Couple show. The real reason behind this drastic step taken by the young life is yet to be known.

Also, Pratyusha’s very close friend Vivek Mishra has revealed that Pratyusha was very much stressed as her boyfriend Rahul used to treat her badly. In a WhatsApp conversation with a friend, Vivek also said Pratyusha used to pay bills for Rahul and that she also wanted to settle down wit him but had a doubt on Rahul. Here are some of the Whatsapp conversations of Vivek Mishra talking about Pratyusha’s life after her death. 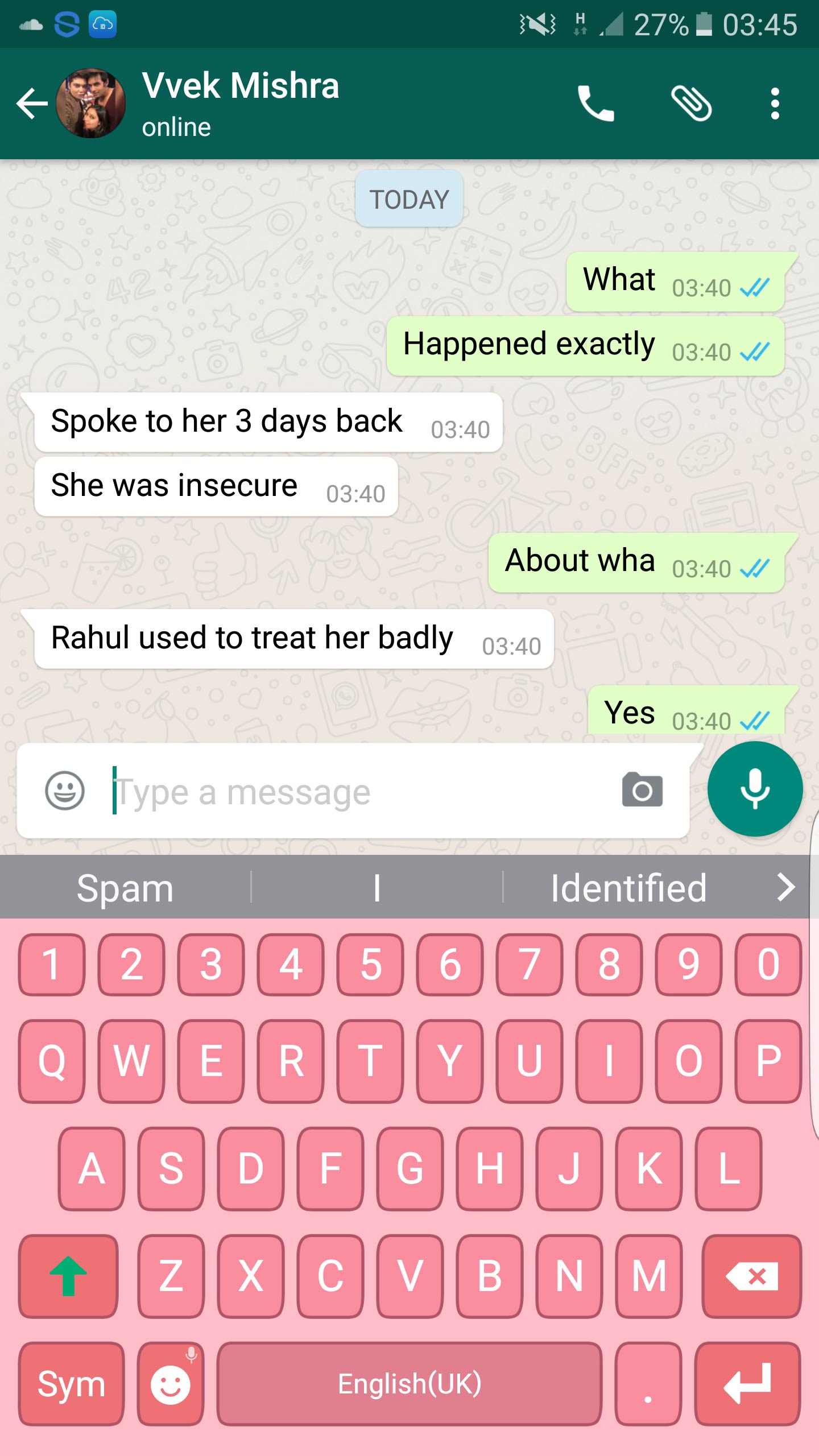 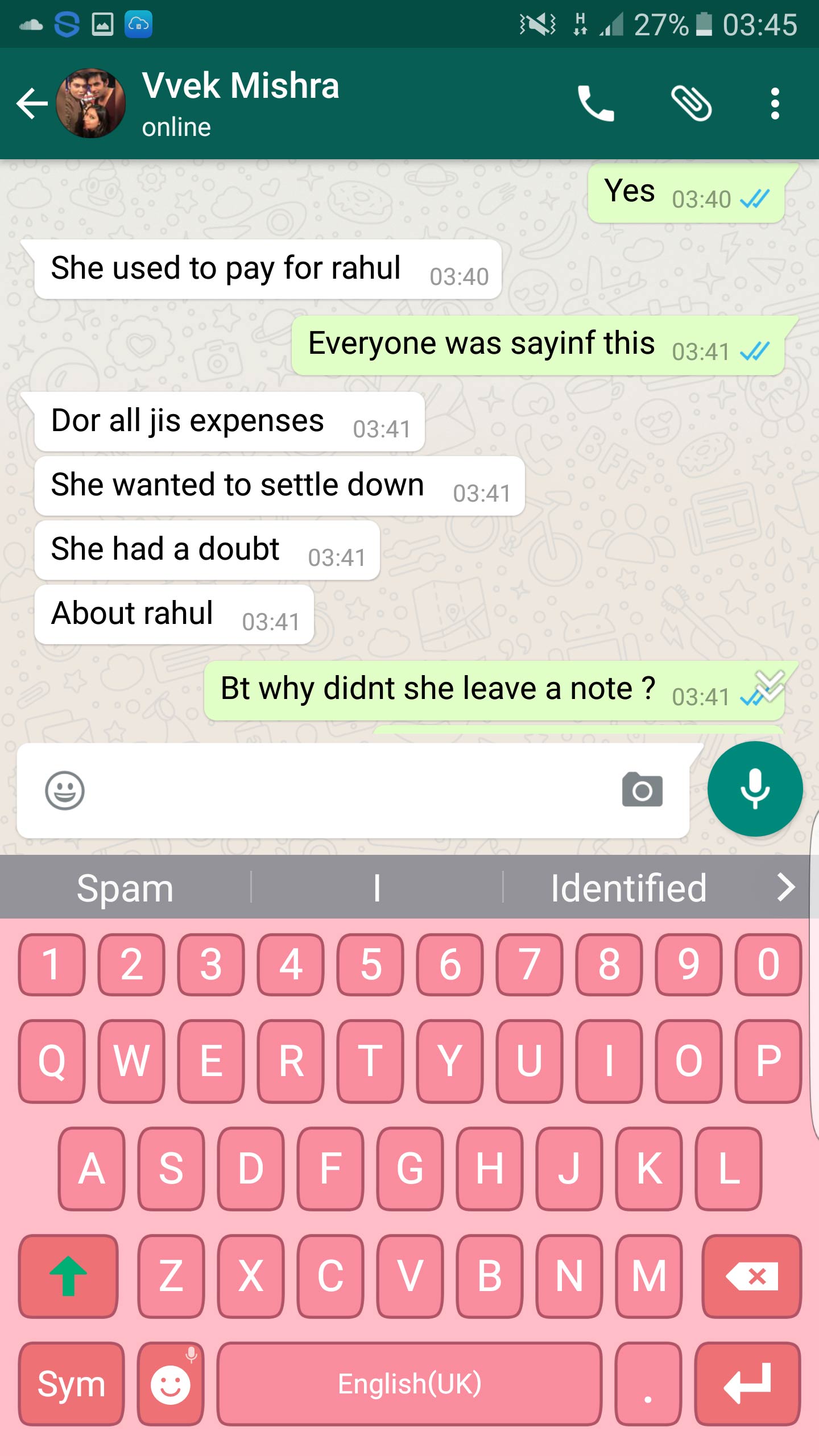 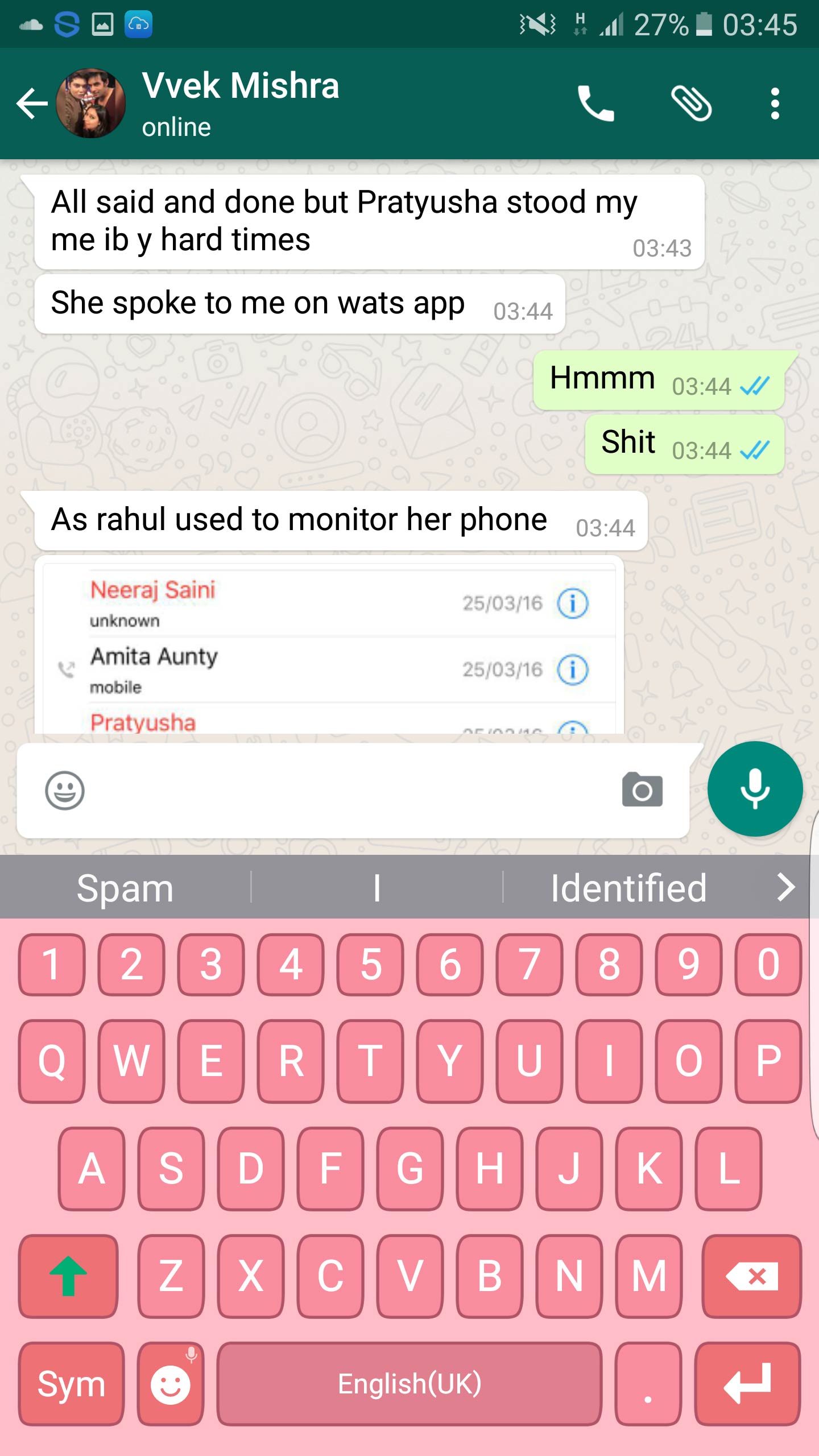 The actress had many ups and downs in her life but little did anyone know that she would take such step in her life. It’s really saddening and shocking for everyone. The actress has left each and everyone in a state of shock and has left many questions unanswered.[/tps_footer]