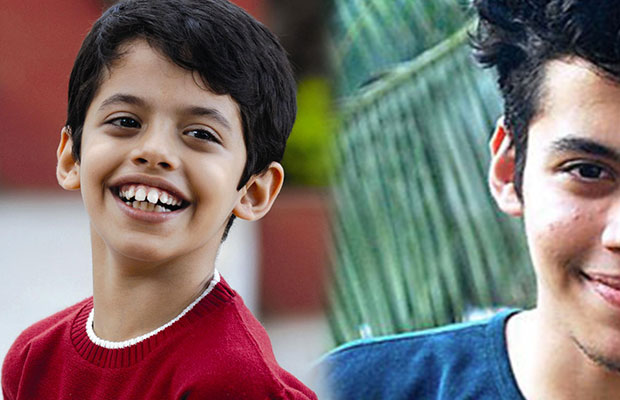 Taare Zameen Par is one of the best movies in Bollywood. The movie was released in the year 2008 and the movie holds a very special place in everyone’s hearts. The movie was very high on its content and it has left a very lasting impact in the minds of the people. The movie has been very special and the story revolved around the life of an innocent kid named Ishaan Nandkishore Awasthi which was played by Darsheel Safary. The movie has won a lot of recognition and accolades across the globe.

The movie surely gave an important message that every child is special. Darsheel in the film played the role of a dyslexic kid who with the help of his teacher played by Aamir Khan overcame dyslexia. Well, that film is now 8 years old and surely Darsheel is all grown-up now. After this film, we did not see Darsheel much on the big screen but he has surely grown up as a teenager now.

The small kid has turned into a handsome boy and here are the latest pictures of Darsheel Safary which you should not miss: 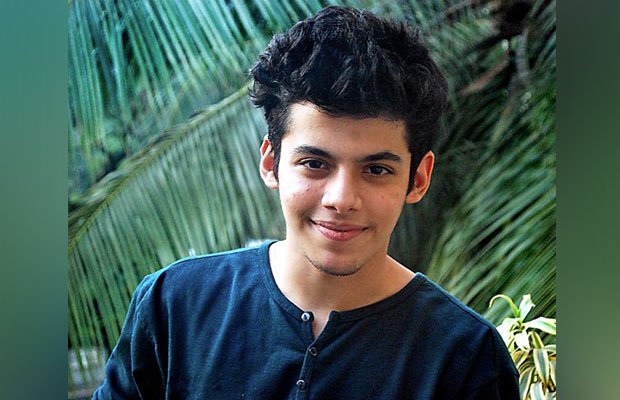