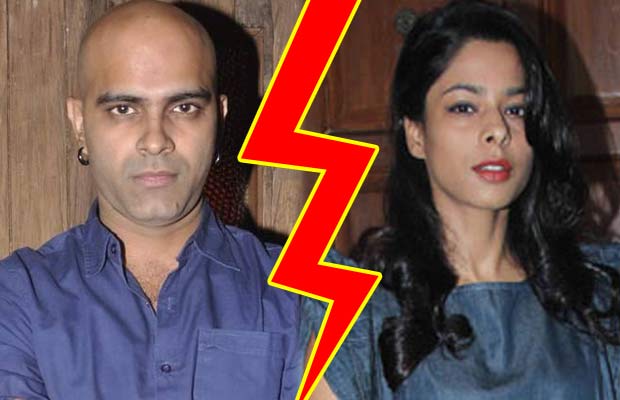 [tps_footer]Raghu Ram who is a synonym to the stunt based reality show Roadies is experiencing turmoil in his marital life. The television star Raghu Ram is parting ways with wife Sugandha Garg. The couple was married for about ten years and has decided to file for divorce on mutual consent. There is no hustle bustle in their separation and the two have decided to go on different paths cordially.

Reports suggest that the reason behind Raghu and Sugandha parting ways is nothing but lack of time due to busy schedules. Sugandha Garg who was seen in the hit films ‘Jaane Tu Ya Jaane Na’ and ‘Tere Bin Laden’ is busy with her upcoming film ‘Jugni’ whereas, Raghu Ram is tied up with his company Monozygotic.

Due to jam packed schedules and career commitments, the duo experienced a change in their relationship and hence decided to file for divorce. According to various sources, both Raghu and Sugandha have decided to separate but there are no hard feelings amongst them. The two still hang out together as they have all mutual friends.

Many also suggest that both the celebs still care for each other and there is no sense of awkwardness between them when they meet at social gatherings. The couple got married way back in 2005 and since then had been going strong. Well, after a decade with growing career responsibilities the two had to take a decision of separating.

Sugandha, who is known for her character in the film ‘JTYJN’, will also be seen in ‘Tere Bin Laden’ sequel.[/tps_footer]