Bollywood has always been connected with news about having cold relations. There are many celebrities who have second wives and children from the first wife living in together. And in most of the cases, speculations about cold relations are always a buzz.

Since a long time, Sanjay Dutt’s wife Maanayata was in the news for having a cold bond with Trishala who is the daughter from his first wife Richa Sharma. But all this news broke out when the two posted a picture together recently.

Both mother and daughter shared pictures and videos by taking onto Instagram where they’re seen bonding as best friends. The mother has headed to the US to meet her daughter and both are seen having a great time at the parties. Maanayata shared her first selfie with Trishala and has captioned it as,

The daughter too shared a video with her step mom and captioned it as, ““looks who’s in NY!!! @maanayata.”

She also shared selfies with the Snapchat filters and the way they’re seen together is surely heart melting. The bond is completely contrary to what the news speak about them and their relationship.

The two, Maanayata and Trishala are different in age by just six years. The daughter has been raised by her grandparents after she lost her late mother in 1996 due to a brain tumour. Trishala lives in New York and owns a Hair extension company. She seems to have no interest in joining the industry. 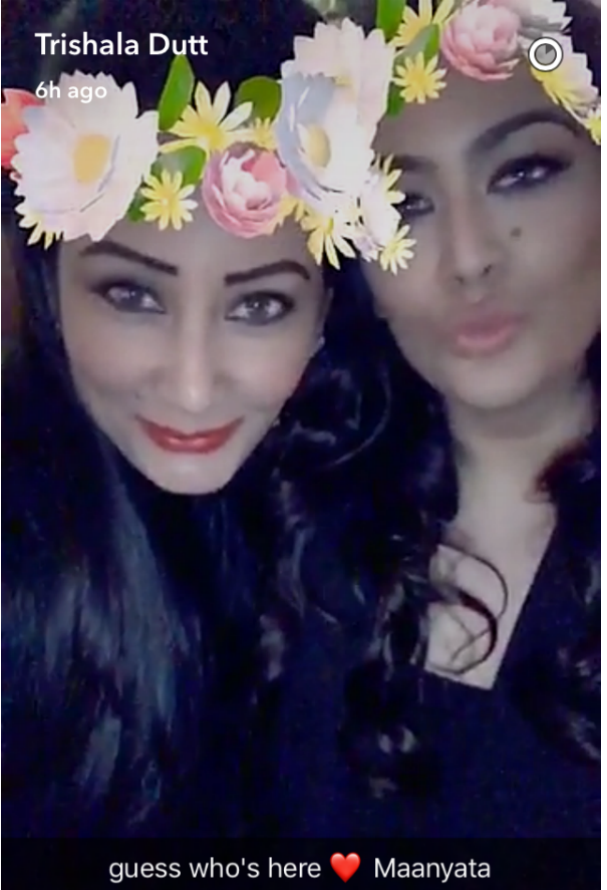 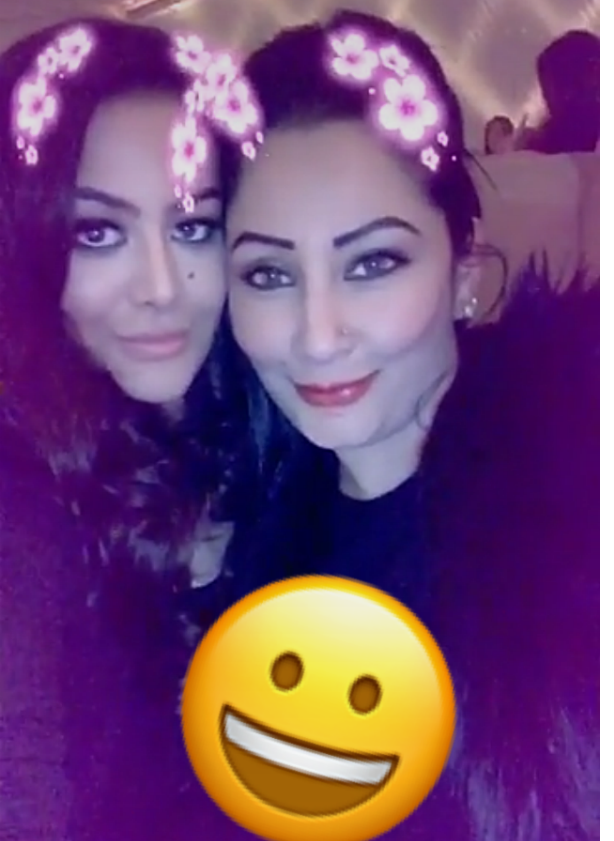