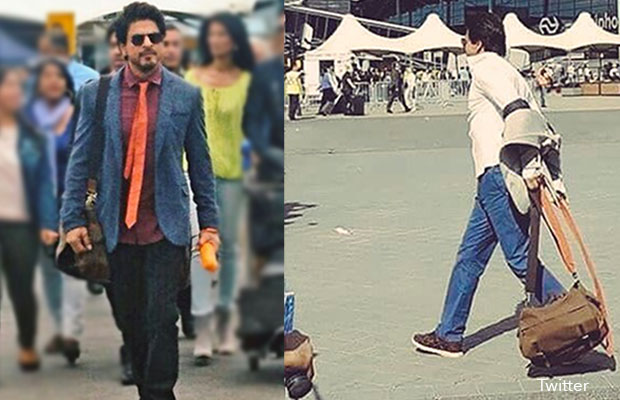 Bollywood actor Shah Rukh Khan is currently busy with the shooting of his much-talked film “The Ring” opposite Anushka Sharma. Shah Rukh Khan and Anushka Sharma will yet again flaunt their chemistry in Imtiaz Ali’s next. After wrapping up the first schedule of the shooting in Prague, the whole team has not headed to Amsterdam for the second schedule. Well, SRK is regularly treating his fans with the updates on the film and the latest photos of him from Amsterdam will leave you speechless. Excited to see more photos?