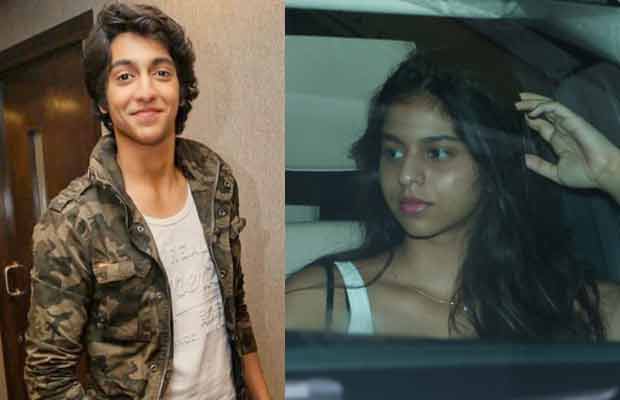 Suhana Khan was caught leaving a movie theatre with Ahaan Panday in Juhu. Suhana was dressed in a causal white tank tee with cargo pants and boots. Ahaan Panday was in a blue tee and jeans and slippers. They were seen watching a movie together at PVR Juhu

The star kids were also spotted together at the red carpet of Lakme Fashion Week 2017 in the city. She went simple with a black halter top and white ripped jeans and her iconic wavy hair. She completed the look with a pair of chain and spiked Saint Laurent booties and neon Jimmy Choo sling bag. She was seen with her close best friends Ananya Pandey, Shanaya Kapoor and Ananya’s cousin Ahaan Panday.

Shah Rukh Khan has talked about Suhana’s career aspirations in older interviews and stated that “Suhana wants to be an actress. I see that zeal in her. She’s extremely good on stage, I’ve seen her performances. She’s admittedly a cinema fan and wants to be in the industry.

He added that Suhana is more theatre-oriented and has been doing plays in college. ”The best part is that she doesn’t want to learn (acting) from me. She wants to be an actor in her own right.” Shah Rukh Khan admits she wants to act in films but first she needs to complete her studies.

Suhana Khan and Ahaan Panday are roaming the city, and we must say the two do look cute together. We wonder if the two might even make a Bollywood debut opposite each other. 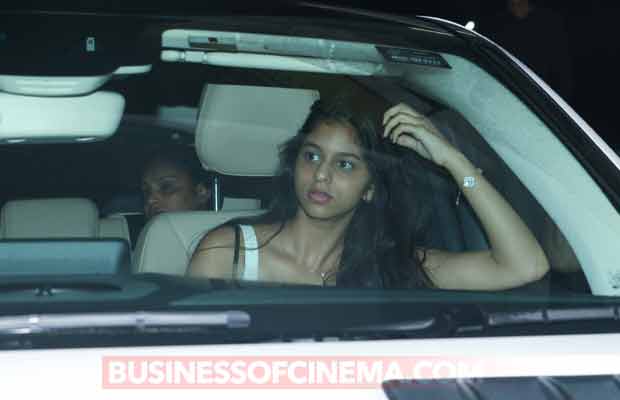