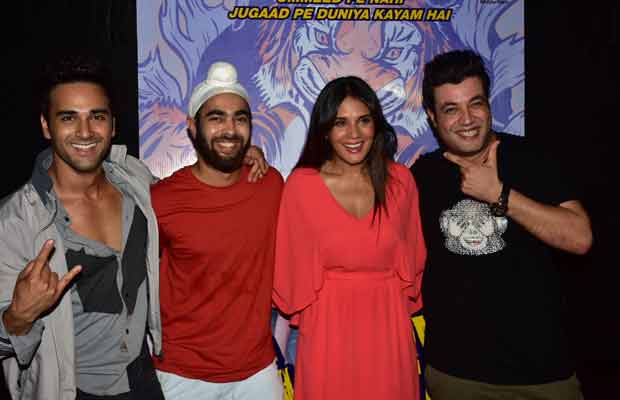 The Team of Fukrey consisting of Pulkit Samrat, Richa Chadda, Varun Sharma, Ali Fazal and Manjot Singh along with producer Ritesh Sidhwani regrouped last evening to mark the arrival of the teaser of ‘Fukrey Returns’.

At a special preview of the teaser, the Fukrey team not only recreated their magic but also gave a sense of Deja vu as they exhibited their infectious energy.

The Fukrey team came together to mark the commencement of their upcoming journey of ‘Fukrey Returns’ which is a sequel to 2013 release ‘Fukrey’.

While the prequel turned out to be a sleeper hit at the box office nearly 4 years ago, the makers gave a sneak peek into the upcoming installment of the franchise.

The teaser of ‘Fukrey Returns’ was met with much laughter and cheer, with the content being touted as a joyride of emotions. 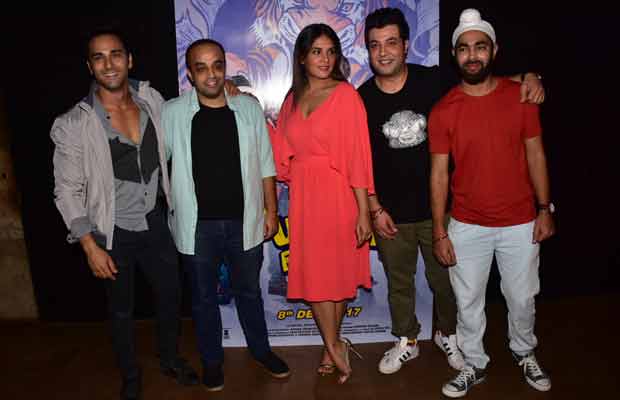