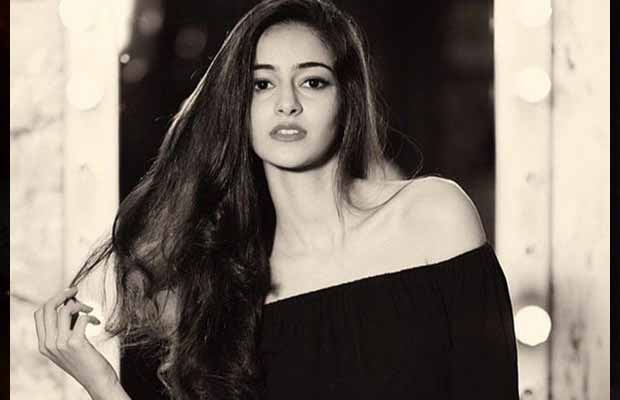 These pictures are a proof that Chunky Panday’s daughter Ananya Panday is Bollywood ready.

The Bollywood actor Chunky Panday, who is famous for his comic roles like ‘Aakhri Pasta’ is a father of two pretty girls. Rysa and Ananya are his two angels, one of which seems to be interested in the Bollywood film industry.

His elder daughter Ananya Panday has already created quite a buzz in the industry with her sizzling snaps that she keeps sharing via her social media handles. She has been speculated to be roped in for Karan Johar’s ‘Student Of The Year 2’.  Earlier, other star kids like Sridevi’s daughter Jhanvi Kapoor and Saif Ali Khan’s daughter Sara Ali Khan were rumoured to be cast in the film.

The young lady has an awesome fashion sense and she is breaking the internet with her looks. She is very dear to her dad and very close her cousin Ahaan. Ananya is also a very good friend with Shah Rukh Khan’s daughter Suhana Khan and Sanjay Kapoor’s daughter Shanaya Kapoor. She is often seen partying with her buddies.

Click next to see some of her pictures, which will make you look forward to her debut in the Bollywood industry: