Salman Khan along with Katrina Kaif parties with his crew after the wrap of Morocco shooting schedule for Tiger Zinda Hai.

Bollywood stars Salman Khan and Katrina Kaif recently wrapped up Morocco shooting schedule for Tiger Zinda Hai. The former couple recently landed back to Mumbai after the shooting of the film in Morocco. Now before the stars of the film will move to Abu Dhabi for the last schedule of Tiger Zinda Hai, we bring some unseen on sets party pictures.

After hectic shooting schedule, the crew of Morocco held a small party for Salman and others. Before Salman left for India, the actor had an awesome time with his Morocco crew there. We bring some pictures of Salman and Katrina Kaif celebrating with their team members. The two look happy and smiling in each other’s company. Don’t they look adorable?

Katrina recently left her fans surprised after she shared an adorable picture of her with Salman Khan from the sets of Tiger Zinda Hai. The picture sees Salman blushing over something, which has left us curious to know their behind the scenes conversation. Their onscreen chemistry is something that each one is waiting to witness again on the silver screen.

Check out pictures of Salman Khan and Katrina Kaif with the team of Tiger Zinda Hai at Morocco Schedule wrap-up party in Essaouira.

Salman fan girl (on Hijab) is more beautiful than #KatrinaKaif Bcz katrina’s Face is full of Make up ? #TigerZindaHai @BeingSalmanKhan

Tiger Zinda Hai is the sequel to the 2012 movie Ek Tha Tiger and the second installment of the series. The awesome duo, Katrina Kaif, and Salman Khan are reuniting for the film after almost five years. 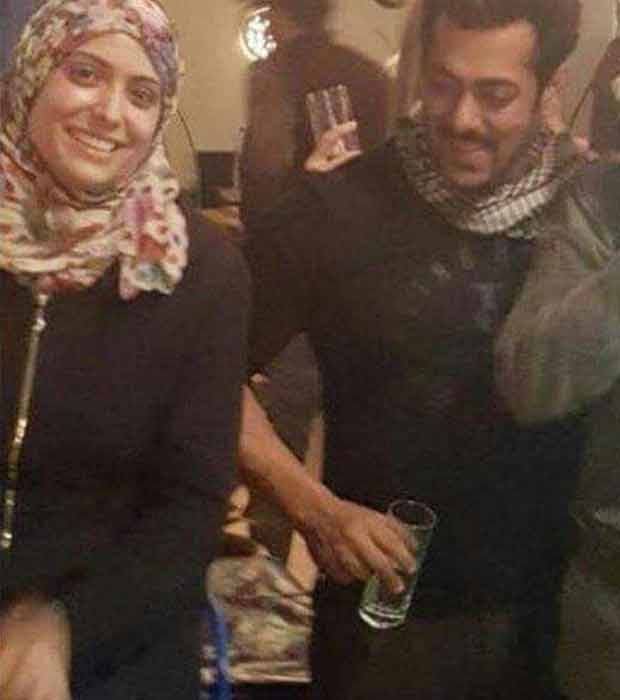 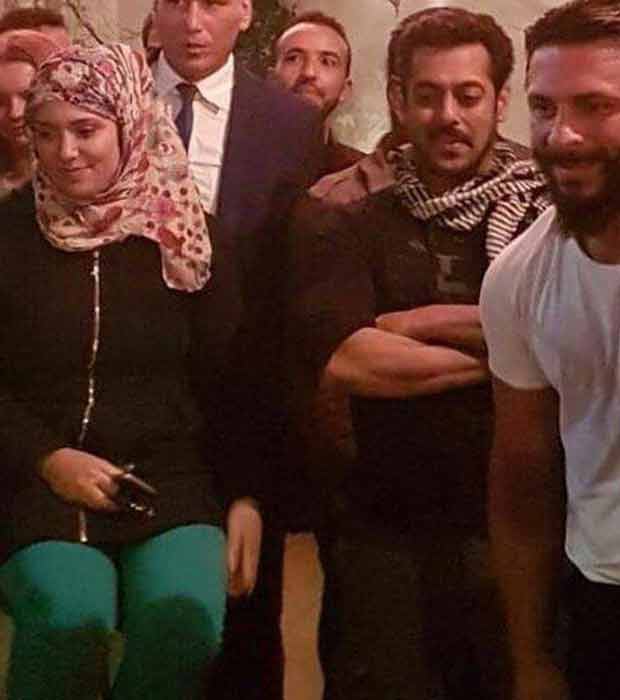