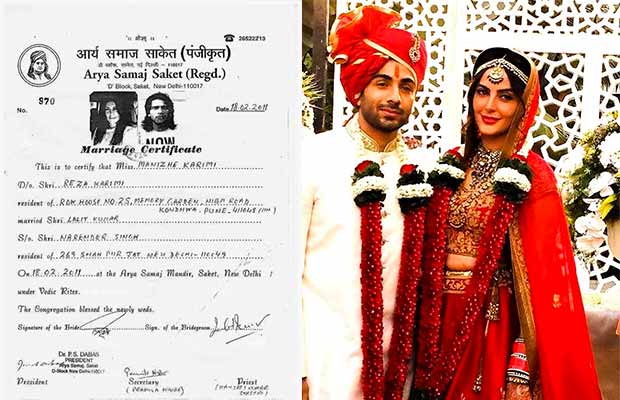 Former Bigg Boss contestant Mandana Karimi is currently in the news over trouble in her paradise.

As earlier we reported, Mandana Karimi, who recently got married in January 2017 with Gaurav Gupta, has filed the case against her husband. The Iranian model has approached the magistrate court against her husband Gaurav Gupta alleging domestic violence. The Kya Kool Hai Hum 3 actress has stated in her statement that she was asked to quit her acting career and was locked up as a prisoner after marriage. She has also alleged harassment by her mother-in-law.

Well, since the time Mandana participated on the reality show Bigg Boss, she has been into controversies. In fact, her Bigg Boss journey was quite controversial than any other contestant.

Let’s take a look at the list of controversies that kept Mandana Karimi in the limelight: