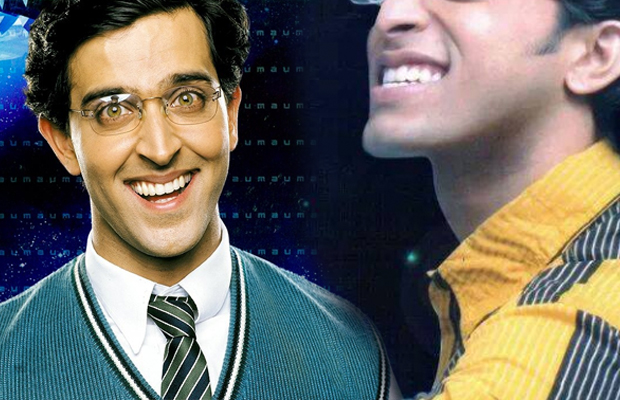 Many claim that each of us has upto 6 look-alikes around the world. It is also said that every person has at least one doppelganger in the world, if not more. Here’s another addition to the list of Bollywood doppelgangers! We have found the look alike for Bollywood superstar Hrithik Roshan.

His name is Rupesh M and he is not just Hrithik Roshan’s lookalike, but has also worked with him. According to Roopesh “You might have seen the Emami He deodorant advertisement; all the longs shots in the ad feature me. Hrithik had just come for the shoot for 5 minutes to deliver his dialogue rest the ad was majorly shot using a body double and a stuntman, who did all the stunts wearing Hrithik’s costumes.”

Rupesh further added that he was ardent fan of Salman Khan until Hrithik Roshan made his Bollywood debut with Kaho Naa Pyar Hai. He said, “I used to consider Salman as my idol. In fact I wanted to build body just like him. But it were my friends’ comments that changed everything,” says Roopesh M. He opens up saying, “I got a lot of calls from my friends asking me if I was making a Bollywood debut opposite Ameesha Patel. I was garbled hearing that, but later I understood that they all were surprisingly confusing me with Hrithik Roshan!”