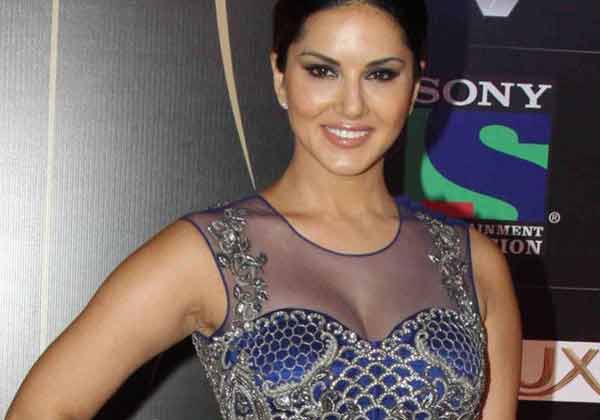 10. Sunny Leone
After putting up steamy performances in ‘Jism 2’ and ‘One Night Stand’, Sunny Leone has decided to not indulge in on-screen kissing in her films henceforth. Apparently, the former adult star doesn’t mind doing intimate scenes and will continue to do so if the script demands but with a ‘no kissing’ clause. As a matter of fact, her previous films ‘Ek Paheli Leela,’ ‘Kuch Kuch Locha Hai,’ ‘Mastizaade’ and ‘One Night Stand’ did not have the actress puckering up to her male co-stars. The last time Sunny indulged in some on-screen kissing was in her 2014 film ‘Ragini MMS 2’. This may come as a complete shock to most of her fans and filmmakers in the industry, but the actress has decided to stand by what she has said.

As a bonus, we’ll tell you a hilarious clause which was put forth by none other than our Mr.Perfectionist, Aamir Khan. Aamir allegedly signed Dhoom:3 after getting an assurance that the franchise’s got to end with it. Guess, there’s no hope for Dhoom 4, then!?

Thank you, Aamir, we are grateful.