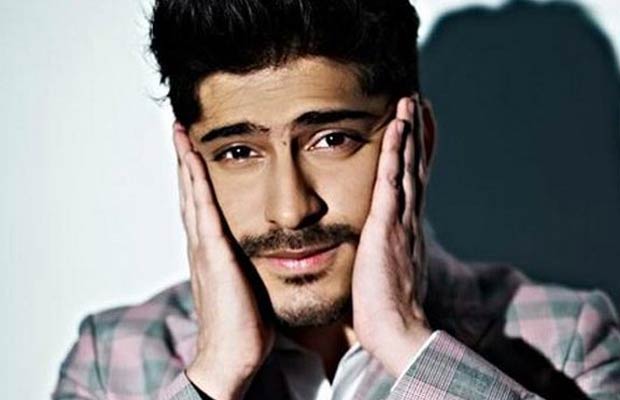 [tps_footer]Actors working on their look for a particular film has become passe. However, actors like Aamir Khan, Farhan Akhtar and Shah Rukh Khan have pushed themselves and achieved multiple looks for a single film.

The latest to achieve so is debutant Harshvardhan Kapoor, who had to go through two major physical transformations for his debut film ‘Mirzya’.

The Rakeysh Omprakash Mehra film reinvents the folklore of the legend of Mirza – Sahiban which is set in contemporary times, for which he had to dawn two different looks.

Harshvardhan shot for the lean portions first. Then in about 4 months, he bulked up and gained 10kgs. Going through such physical transformation wasn’t easy. Harshvardhan had to put in a lot of hard work to achieve the desired look.

Under the expertise of Drew Neal, Harshvardhan used to get up in the morning and walk on an empty stomach for an hour. From his house in Juhu to the beach and back. In the evening, he would focus on weight training.

To hit the right look at the right time, a special diet was designed to achieve the desired look in the most natural way. To achieve a lean physique, Harsh’s diet was very balanced and included complex carbs, proteins, and small quantity fats.On the other hand, when Harsh focused on bulking up, the intake was very high fats and proteins, fewer carbs.

The whole process was closely looked over by director Rakeysh Omprakash Mehra and Harsh in a very disciplined manner followed the instructions of his trainer.

Harshvardhan is currently working on his next with Vikramaditya Motwane. Harsh is one of the few actors who already has a film in his kitty before the release of his debut movie. Now that’s applaudable!