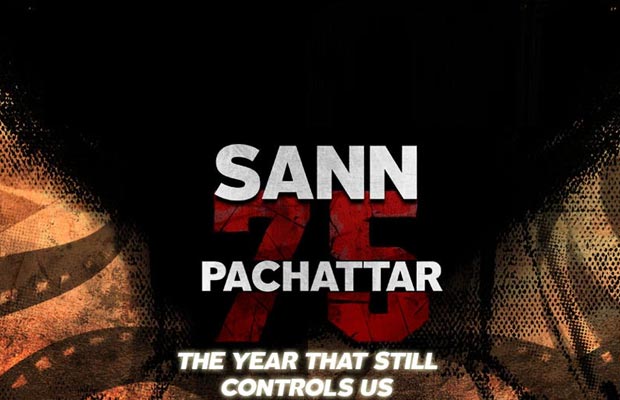 The Supreme Court has decreed the honorable Prime Minister’s election null and void and asked her to step down. In response, the Prime Minister, calling it a conspiracy, has declared a state of Emergency and suspended democracy. A film-noir thriller, set in Lucknow, during the Emergency of 1975, Sann Pachhattar cracks open the fallacy of power in attempting to impose discipline on chaos. Chaos reigns supreme. The fllm stars Kay Kay Menon , Pravessh Rana, Kirti Kulhari and produced by Pehle Aap Motion Pictures and directed by Navneet Behl.