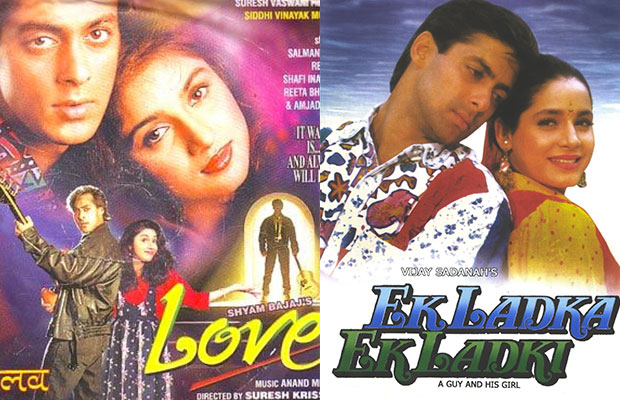 When we talk about Salman Khan, we think of him only as an action hero, someone who make a bad guy cry, and as one of the fittest Bollywood actors. Well, if you look at the kind of films he did earlier, he is more than just an action hero. Today, the handsome hunk completed 28 years in Bollywood and fans went berserk on Twitter to express their joy and happiness. The actor’s last release Sultan entered the 300 club. In the film, he plays a wrestler. Well, again a film where he hits punches on and shows some action. Well, Salman as an actor is more than what we’ve seen in the last few years in Wanted, Dabangg, Kick, and Sultan.

Now you must be thinking we are talking about his ‘Prem’ image from the 90s which was again seen last year in Prem Ratan Dhan Paayo. Well, no! The actor has portrayed quite different characters in his careers that were overshadowed by his fighter persona.

As the actor completes 28 years of stardom in this huge industry, have a look at some of his underrated films: