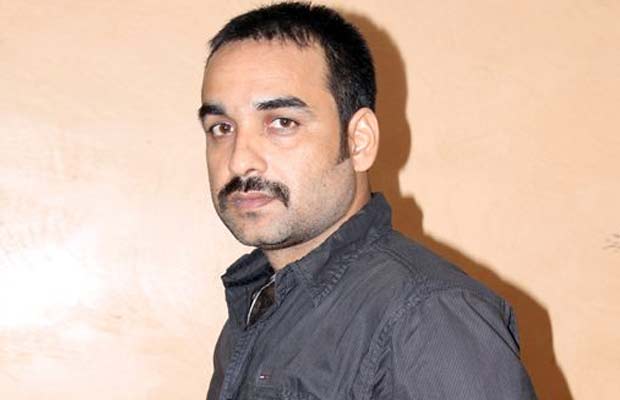 1. How did you start your journey in the world of cinema?

I was born in a small village of Gopalganj named Belsand ( Bihar, India ) to Pandit Banaras Tiwari and Hemwanti. MY father is a farmer by profession and mother is a housewife. It is really very strange to know that MY village still doesn’t have television, and the nearest theater is 25 kilometers away from his place.  Despite of all these facts, I was passionate about acting since childhood and even used to act in some small shows when I was at school. My passion slowly extended it’s area and he joined the coveted National School of Drama in Delhi to polish my acting skills further. I wanted to be a professional actor of Indian film industry

2. You have worked in so many films with A-listed stars of Bollywood. How your experience has been?

What i feel after working with them that big stars deserve  where they are. As i have worked in lot films with top actors and i have learnt from them.

3. Despite of working in films like Dilwale, Gangs Of Wasseypur, Fukrey, Manjhi, what can be the reason that doesn’t bring you in limelight?

Because i didn’t have Marketing and PR.

4. You have been rewarded in London, which is the biggest achievement. How does it feel?

It was really wonderful feeling. I was not paid actor in this film and in a way i was co-producer of this film. Director had monetary issue but they have good script and i was requested to work in their film. Now it makes me feel good that someone from Overseas likes my acting.

5. Do you think actors with small roles are not given importance in Bollywood?

Of course i get importance while shooting. but this industry self centred industry, because when it comes to film release or film promotion or review; i hardly get counted and it happened several times with me.

6. From masaan to manjhi the mountain man, you have done some of the films which showcased strong message to the world and your upcoming film global baba also seems to be from those.

Of course, i will again make surprise people what kind of actor i am and i will make them think that i am the same person who worked in Gangs of Wasseypur, Manjhi, Masaan etc  Because i will be different role again.And it will leave a strong message to masses that our devotion is not shallow and  it should not hang anywhere.

7. Global baba can be compared to om my god?

Let me me very honest that i have not seen Oh my God. But yes it will make you understand that how to become a forged Baba.

8. What does this film has for the audience?

Global Baba is an upcoming bollywood film based on spiritual Babas of India. India can arguably be named the land of the Babas, with thousands of devotees blindly surrendering themselves to Godmen. The Idea behind Global Baba is to expose such babas is in the offing.