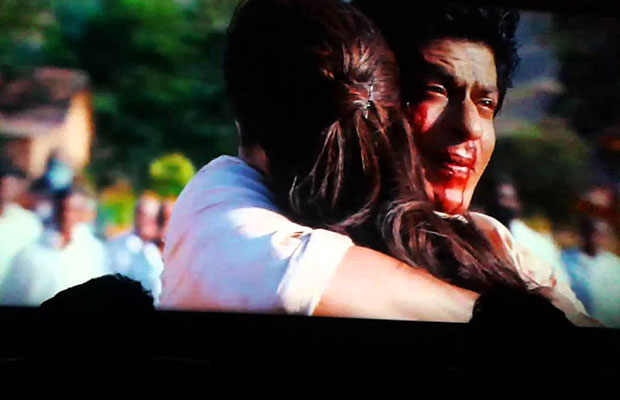 The song Lungi Dance that was a tribute to the Thalaiva Rajinikanth was on the chartbusters. All the elements of romance, action, drama and comedy were there in Chennai Express.  To maintain the background of the film, subtitles are not available for Tamil dialogues from the film.  Fans went berserk over the dialogue ‘Don’t underestimate the power of a common man’. Most of all, Deepika and King Khan’s chemistry also rocked the silver screen. As the film completed three years, here are some of the best SRK-Deepika moments from Chennai Express:[/tps_footer]