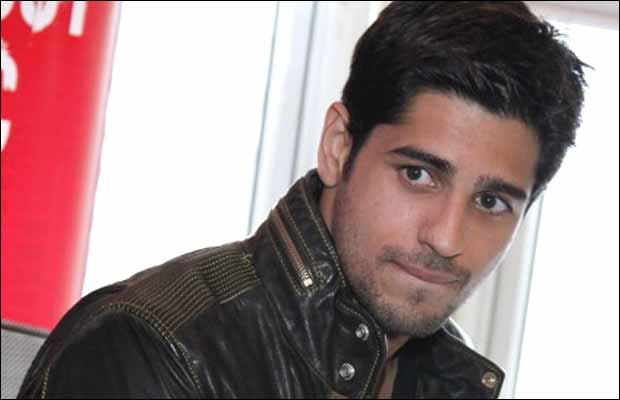 [tps_footer]Sidharth Malhotra started his career in glamor world by being an assistant director and with some modeling assignments. Later, he got the opportunity to work in Karan Johar’s movie Student Of The Year along with Alia Bhatt and Varun Dhawan. This movie became one of the biggest and successful debut launchpads for all the three actors. Surprisingly, Sidharth was not always sure about taking anything in his life. He was confused about his life and career to such an extent that he believed he won’t be able to become anything in his life. But, today he is an A-list actor and a heartthrob among the young generation of stars. He is proving himself and his skills are getting better and better with his every new project.

Sidharth Malhotra is overwhelmed with the kind of response Kapoor And Sons have received from the audiences. He said that now he is hungry for good work as if he has tasted blood. That’s how success is and Sidharth expressed his feelings with suitable words. When he started his career he was just going with the flow but now he has realized, he belongs to this world of cinema and his profession as an actor is the right thing for him. Currently, he is enjoying the success of Kapoor And Sons which has also brought a positive change in him and has made me more focused as a performer. But, he was also excited to talk about his upcoming projects.

Sidharth will be seen opposite Katrina Kaif in Baar Baar Dekho, he is thrilled to be part of this love story which includes fiction too. The character played by him in this flick will get a chance to see his future. He said it’s a mixture of fiction and fact in the same story but it’s not about time traveling. We also got to know that he is doing an action flick which is still untitled and some media reports suggest it’s the sequel of Bang Bang starring Hrithik Roshan and Katrina Kaif. But, Sid has denied such reports and he is looking forward to more success with his new projects.[/tps_footer]