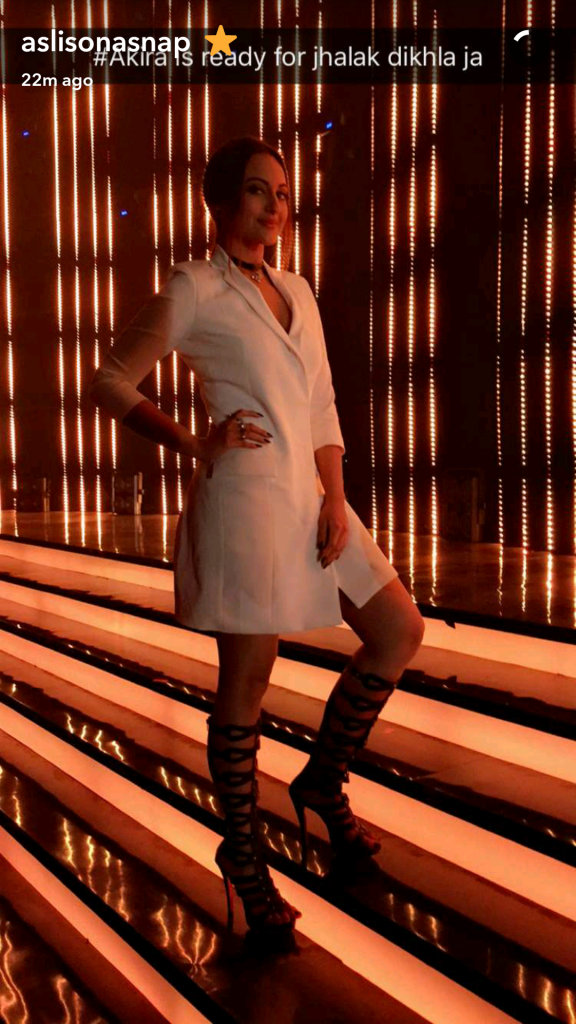 For the first time ever this actress will be seen as a solo performer in the film. And now she is all set to promote her upcoming film. Yes, Sonakshi Sinha whose upcoming action filled film Akira will release soon is promoting her film in the dance reality show Jhalak Dikhla Jaa 9.

Talking about the show, we can speculate how much entertaining the coming episode will be as we will witness two hot and cute actress of Bollywood simultaneously. Jacqueline Fernandez the judge of Jhalak Dikhla Jaa and Sonakshi Sinha who will be coming as a guest on the show to promote her film Akira will set the stage on fire and make the audience go gaga over them.

Are you waiting for this episode of Jhalak Dikhla Jaa?

On the work front, apart from Akira which will be releasing on September 2 this year, Sonakshi Sinha is packed with the films Force 2 and Noor.