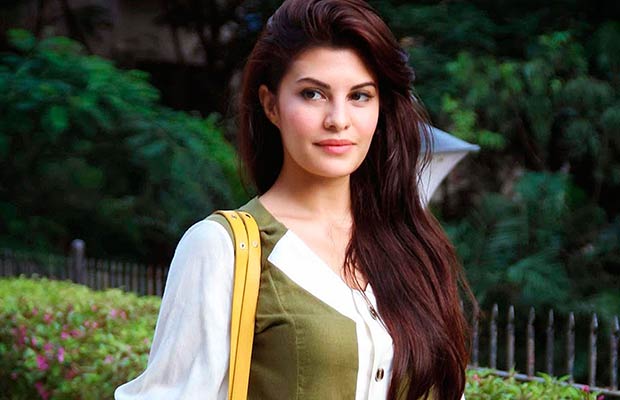 Jacqueline Fernandez has been on a roll. After delivering two back to back hits, the actress is currently seen promoting her third film for the year Flying Jatt opposite Tiger Shroff.

In the midst of so much work and promotions for her respective films, the actress took a breather for herself last week.

Jacky along with her mother escaped to Maldives to spend some good time and rejuvenate herself. The actress went on for a mini holiday earlier last week on the island and made the most of it! She was at her holiday best and even posed for a picture along with her mother.

However, when the Maldives tourism board learnt on Jacky’s experience of spending her best time on the island, the board members came up with the idea of how the actress can be a perfect face for promoting Maldives Tourism in India!

We now learn that Maldives tourism board is keen to have Jacqueline as their brand Ambassador in India.

This would be very interesting to witness after Amitabh Bachchan who promotes Gujarat and Sidharth Malhotra who promotes New Zealand in India! Now it would move to have one more member of the film fraternity to represent a holiday destination!

The actress currently is occupied with the promotions of Flying Jatt and judging a dance reality show.