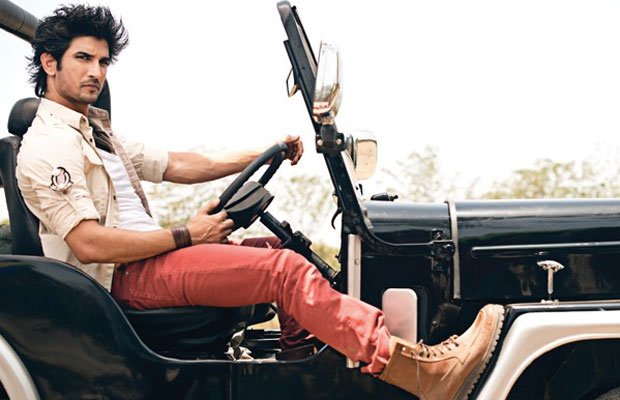 With each passing day, MS Dhoni: The Untold Story is edging closer and closer to dislocating Salman Khan starrer Sultan from being the most profitable film of the year 2016.

This Dhoni biopic starring Sushant Singh Rajput has changed the scenario for its leading man altogether.

It doesn’t come as a surprise that Sushant, who is riding high on fame and praises for his acting skills, wants to hike his professional fee for his upcoming movies.

He has all the reasons as well as right to hike his fee. But reportedly some producers are not quite happy with his decision especially because the leap is fairly steep. SSR has doubled his professional fee!! You read that right! Reports suggest that the Kai Po Che actor is now asking for whopping INR 3.50 – 4 Cr for all his future projects.

CEO of a top production house voicing his apprehension said that an actor usually demands a higher fee when their movie enters the 200 crore club. But according to him, the film’s success is not just because of SSR but also because of the popularity of MS Dhoni as a cricketer.