2015 witnessed the huge success of the widely-acclaimed film, Baby. The movie qualifies to be one of Akshay Kumar’s much-celebrated movies of all times, which he followed up with movies like Rustom, Airlift, Jolly LLB 2, etc.After the huge critical and commercial success of Baby, the makers are all set to showcase the first ever spin-off to be witnessed by Indian cinema, with Naam Shabana. The movie takes the audience through the making of a spy, who protects her nation’s security against all odds. The film has powerful special appearances by some of the most loved characters in ‘Baby,’ including Akshay Kumar, Anupam Kher, and Danny Denzongpa. Bollywood has seen numerous action spy thriller based on male characters, however, Naam Shabana, which promises high octane action, is one to differ, as it qualifies to be the first ever Indian movie based on a women spy, Shabana. 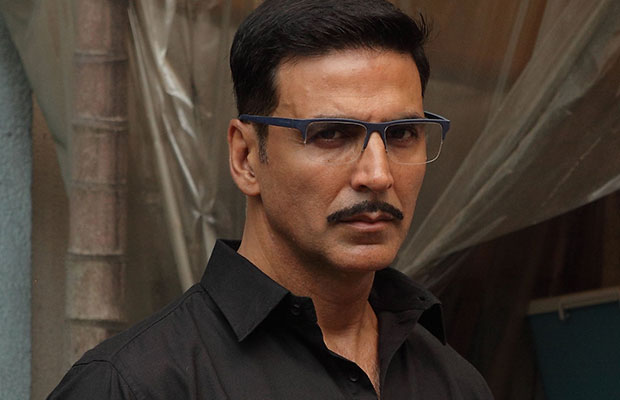 Ajay: Meet Ajay Singh Rajput from the highly acclaimed ‘BABY’. Ajay, the undercover intelligence operative essayed by none other than Akshay Kumar, evidently has a core of steel you can almost feel. He is a no-nonsense agent who undertakes intrepid excursions into danger zones with his nonchalant swagger. 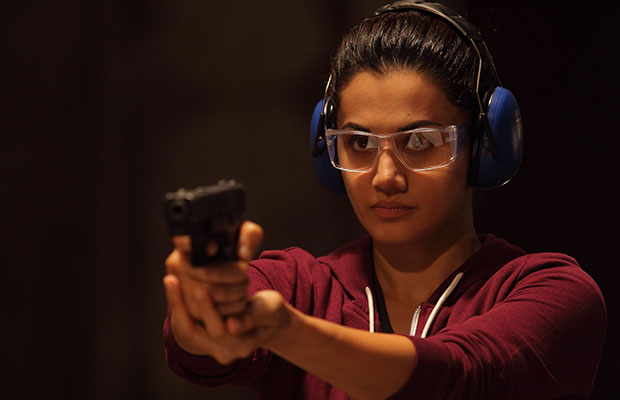 Shabana: The titular character of Shabana is played by Taapsee Pannu. Shabana is a rookie who is undergoing the process training to become a spy. It was in Baby that Taapsee’s twenty-minute action-packed role received such positive response from the cine-goers that it made the makers decide on wanting to make a spin-off on her character. The movie takes us through Shabana’s journey of Shabana becoming a spy, who beats up goons and jumps off buildings and puts the security of her nation first, in spite of facing so many challenges. Her depiction of the character of a spy is all set to salute the spirit of all the nameless Shabana’s who courageously work every single day to protect our nation. 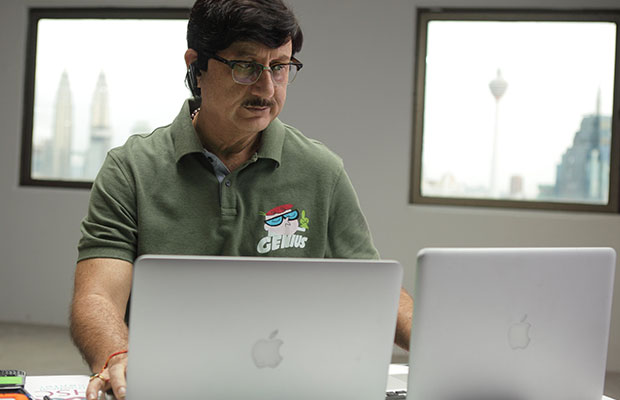 Om Prakash Shukla: Anupam Kher reprises the character of Shuklaji from Baby in Naam Shabana. Shuklaji is doom and gloom and is the person who hates taking any risks. He is a pessimist and figures the safest way of all. He is a technological expert and is the best at his work. Shuklaji’s shared a very different equation with Ajay in Baby, we can only wait and watch what Naam Shabana has in store. 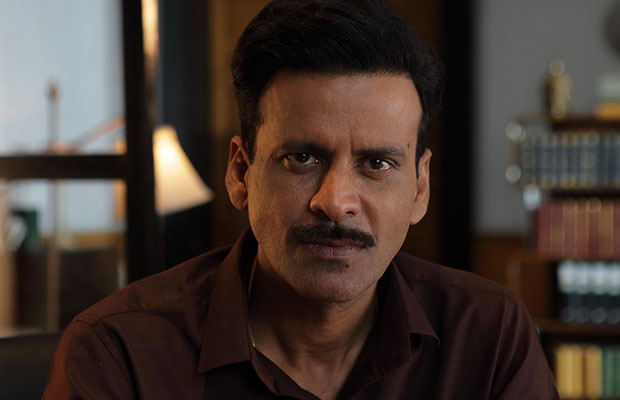 Ranveer: Manoj Bajpayee who dons the role of Shabana’s handler, Ranveer, joins team Baby in Naam Shabana. He recruits Shabana and puts her through the training of turning into a spy. His belief in Shabana enables her to become a capable spy and undertake gruesome missions. 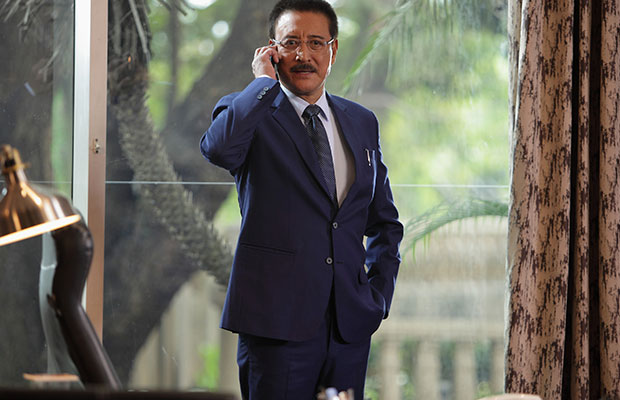 Feroze Ali Khan: FerozeAli Khan played by Danny is a cool-headed chief. He is a non-interfering officer who is solely concerned with the mission. He has umpteen confident in his team and supports them at all times. 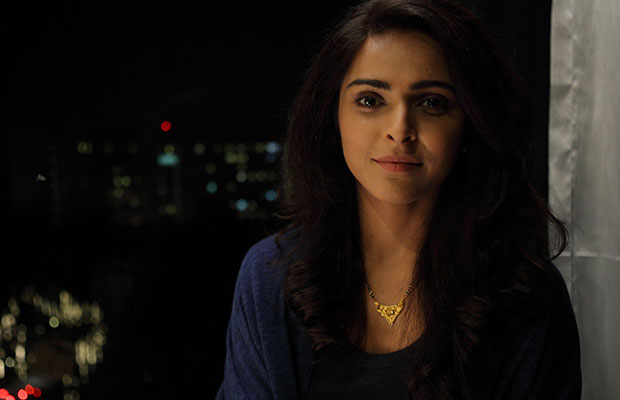 Anjali Singh Rajput: Madhurima Tuli will be seen playing the wife of Ajay Singh Rajput (Akshay Kumar) in the film.

Mr. Gupta: Murali Sharma reprises the character of Mr. Gupta in the film who is the Personal Assistant to the minister.