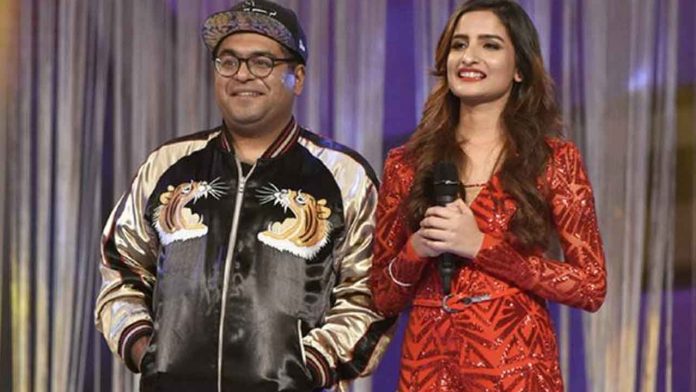 The Remix is a singing reality show which was started on the digital platform Amazon Prime Video India. The show had a unique concept which paired DJs and singers to compete in an ultimate music spin-off challenge.

Su Real along with Rashmeet Kaur had come out as the winners of the 10 episode long show. They walked away with the title of The Remix winner and INR 50 lakhs.

In a conversation with BOC, Su Real shared his experience and how it all started for him. Here’s the excerpt from the conversation:

How was your The Remix experience and how you feeling after winning the show?

My experience on The Remix was intense but immensely rewarding. After winning it feels like, “kuchch , kar ke dikha liya”. There was some learning curve at the beginning to understand the level of quality demanded by the show for Bollywood and mainstream audiences, but thanks to the judges’ feedback and encouragement I worked harder than I ever have before. Now that the results are in it feels amazing that everyone appreciates what Rashmeet & I were able to accomplish.

What’s next after winning The Remix?

I have a lot of new releases in development, but before that we’re going to celebrate the big win with a little tour around the country. It will be nice to link up with fans & friends who have been supporting throughout the 10-episode saga of The Remix. Also I love being able to test new material on the dance floor, and then re-tweaking it according to the crowd response before official release.

What do you think about the ongoing trend of remixing and rehashing old songs?

The trend of remixing old songs I think is a great way to do 2 seemingly opposite things. First, to re-introduce younger listeners to older songs they might not be familiar with – for example, if you think about it, most teenagers today are totally unfamiliar with hits from the ’80s, or even ’90s. On the other hand, it’s also a great way to introduce new musical styles and sub-genres to a mainstream audience by remixing their favorite songs. That is especially what I tried to do on the show. For example, almost everyone knows the famous “Dhak Dhak” song, and it’s classic dance scene with Madhuri Dixit and Anil Kapoor… But they might not have heard or appreciated Trap music before. Well, I combined the two in the finale and the response has been fantastic.

What do you think about the underground city of India? Which cities have the best sense of music as if now in India?

It’s difficult for me to think in those terms – every city, every regional market in India is different. Tastes tend to be quite localised. I cannot play the exact same set I would play in Shillong that I would play in Chandigarh. As far as underground scenes, I’m most proud of our scene in Delhi as several of our artists have majorly helped evolve the sound of modern India, especially when it comes to introducing Trap, Moombahton, Dancehall, Reggae & Bass genres into the mainstream.